By issuing a denial on a Saturday, did Sony protest too much? 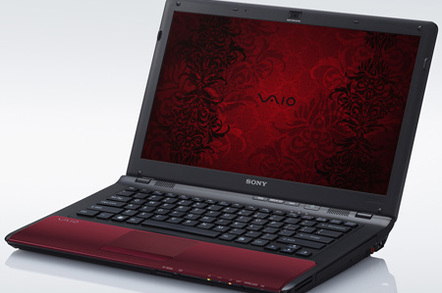 Another week, another major acquisition by Lenovo?

Not so, says Sony, which has taken the unusual move of hosing down reports like this Reuters effort suggesting it's been chatting with Lenovo about taking on its loss-making PC business outside of Japan.

End of story, no?

Stock market rules and associated legislation around the world consider misleading traders a dire offence. Might issuing a denial of this sort therefore be a legal necessity for Sony because it is in discussions with another party about the Vaio business?

Let's also consider the term “PC business alliance”. Sony could be sneaking through a wee loophole there if it is contemplating some other kind of transaction with Lenovo.

What we can say with certainty is that Sony staggers from one unpleasant-looking quarterly balance sheet to another, usually thanks to lower-than-hoped-for sales of consumer electronics. With the PC market shrinking for all players, leaving the PC industry is probably not the worst thing that could befall Sony at this juncture.

Steering clear of declining PC business while it beds down its recent purchases of IBM's x86 servers and Motorola's handsets also looks a good idea for Lenovo, especially as its announcement last week of the first convertible Chromebook shows it needs little help on the PC innovation front. ®