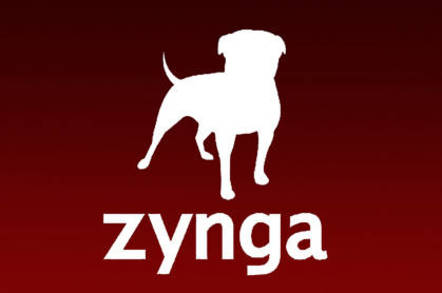 Mobile game specialist Zynga has announced that it will be laying off some 15 per cent of its staff as part of a cost-cutting measure.

The company said that the cuts would make 314 people at the company redundant. The lowered payroll costs would be part of a plan by the company to same some $33-35m over the course of the 2014 calendar year. Zynga said that it expects to rack up some $15-17m in restructuring charges from the move.

Zynga, famous for social titles such as Farmville and Words With Friends, is no stranger to staff culls. Last year, the company laid off hundreds of employees in a cost-cutting effort and later relieved itself of several top executives.

The cuts come as the company is looking to pull itself out of the red and stem the loss of cash. Over its last quarter, the company said that it operated at a loss of some $25.2m, better than the $48.5m hit it took in the previous quarter.

"As we looked at our aspirations to run our live services and to create new games we wanted to create strong, dedicated teams that could succeed at the right size in relation to 2014 and beyond," CEO Don Mattrick said of the layoffs.

While Zynga may be cutting jobs in an effort to save money, the company is not shying away from investing hundreds of millions of dollars in other areas. Hot on the heels of word of the layoffs, Zynga revealed that it would be ponying up some $527m in cash and stock to acquire mobile games developer NaturalMotion.

The company said that in addition to gaining the Clumsy Ninja and CSR Racing mobile game titles, the acquisition would give Zynga access to NaturalMotion development tools such as the Euphoria animation engine.

The merger will bring on board some 260 NaturalMotion employees with offices in both the UK and San Francisco. ®