FCC says US telcos can start moving to IP-based calling, but in baby steps 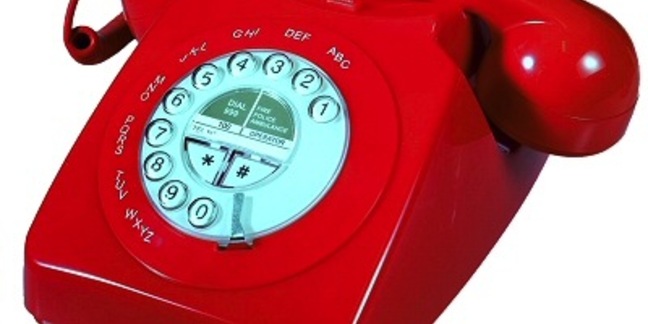 The Federal Communications Commission has given the official go-ahead for US telcos to experiment with scrapping their traditional, analog phone networks in favor of internet-based alternatives.

Thursday's announcement made clear that the technology trials will be entirely voluntary and that customers will be able to opt out. But the FCC plans to monitor the experiments closely, in anticipation of the day when the telcos want to dump their old-fashioned telephone networks for good.

"When adoption of new technologies reaches critical mass, many providers may ask the FCC for permission to cease offering those legacy services," the FCC's filing explains.

AT&T, for one, is keen to get moving. In 2012 it announced that it would invest $14bn in new infrastructure over the next three years as it works to transition away from its antiquated time-division multiplexing (TDM) phone network.

The FCC is fine with that in principle. In fact, the agency's new chairman Tom Wheeler said in a presentation at this year's CES conference in Las Vegas that he sees all phone communication moving to Internet Protocol (IP)–based systems. But regulators also want to be sure that customers don't lose anything in the process.

"The FCC's experiments will focus on how the enduring values underlying operation of today's networks can be preserved and enhanced throughout technological change," Thursday's notice explained.

Specifically, public safety communications must go through no matter what new technologies are deployed. In the past, some US mobile operators have dragged their feet in complying with emergency call regulations, but the FCC will take a dim view of that for landline communications.

Also, "consumer protection is paramount," the FCC says, adding that "all Americans must have access to affordable communications services" and "competition in the marketplace provides choice for consumers and businesses."

In addition to the voice-over-IP trials, the FCC will also oversee experiments focused on learning how to deliver broadband data to rural areas efficiently, how IP-based technologies can be used to assist people with disabilities, how telephone numbering might change in an all-IP world, and how the FCC's own processes should change to adapt to new technologies.

"The data gathered in these experiments will ensure that the ongoing public dialogue about technology transitions is based on solid facts and data," the agency said.

"This discussion will guide the FCC as it makes complex legal and policy choices that advance and accelerate the technology transitions while ensuring that consumers and the enduring values are not adversely affected."

US telcos have until February 20 to pitch their new technology ideas to the FCC. Those proposals will then be publicly debated through the end of March, and the FCC will announce which ones get the green light at its May open meeting. ®