Smartmobe market tops ONE BEEELION a year for first time

You can guess the top two manufacturers, but the next three may surprise 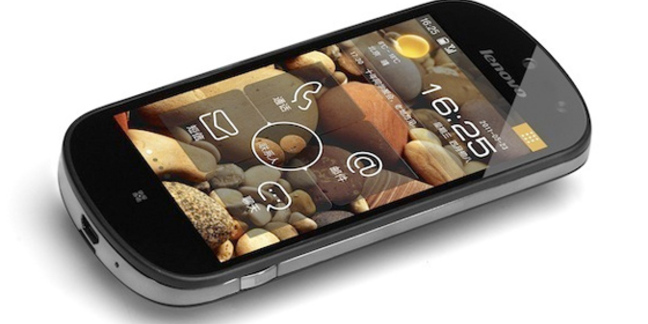 IDC's sums come from its Worldwide Quarterly Mobile Phone Tracker, which in the fourth quarter of 2013 suggests 284m smartphones were sold. When added to sales in 2013s's first three quarters' that made for just a tick over a billion smartphones.

Perhaps the most interesting thing about that table is who isn't on it, for a couple of reasons. The first is that ZTE and Sony have dropped off the smartphone list since IDC's sales report for 2012. LG and Lenovo are the new members of the top five. Cunning Reg readers will doubtless have noted Nokia's not on the smartphones list, our second point of interest. Nokia is on the top vendors list for all mobiles, coming in second with 251m phones sold behind Samsung's 446.7m. Just how many of Nokia's sales were Windows phones isn't explained in the abstracted version of the data released to the public, but we can deduce that Nokia's Lumia range didn't manage to sell 45m units during 2013 and therefore accounted for under 4.5 per cent of the smartphone market. IDC has also offered the graph below to illustrate market share, which to Vulture South's mind shows some interesting seasonal surges based on Samsung and Apple release cycles.

A few of the analysts' other observations on the market include:

And Apple? The fruity company “had the lowest year-on-year increase of all the leading vendors,” IDC notes. “Now that Apple has finally arrived at China Mobile, it remains to be seen how much Apple will close the gap against Samsung in 2014.” ®