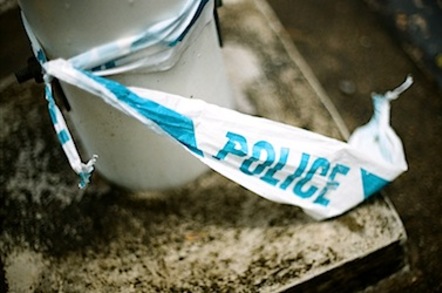 The FBI is claiming a major success after co-ordinating the arrest of alleged email hackers-for-hire in the US, Romania, India and China.

Those behind bars are alleged to have been responsible for compromising nearly 9,000 email accounts between them in cases dating back to 2011.

The two ran the needapassword.com site, where they would allegedly obtain the passwords to email accounts provided by customers, with nearly 6,000 accounts affected, according to the FBI.

Three others were arrested for hiring hackers, including John Ross Jesensky, 30, of Northridge, California, who allegedly paid $21,675 to a Chinese site to get e-mail passwords.

The police in China arrested the owner of the hiretohack.net site, Ying Liu, who apparently grabbed passwords for 300 email accounts between January 2012 and March 2013.

In India, meanwhile, the Central Bureau of Investigation cuffed Amrit Tiwari, the 32-year-old son of an Indian army colonel, for hacking nearly 1,000 accounts between 2011 and 2013 for customers of the www.hirehacker.net and www.anonymiti.com sites.