Son of Stan made president of Acer's cloud and notebook biz

Down-on-its-luck Acer needs a Maverick, and already has one in the family 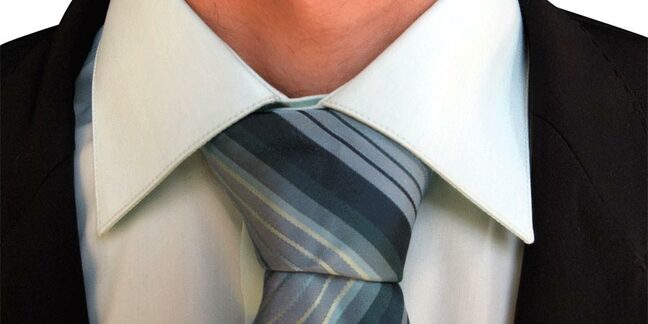 Stan Shih, the man who founded Acer and returned late last year to stem the losses and rebuild the organisation has elevated his eldest son to overlord of slabs and cloudy wares.

A company spokesman confirmed that as part of a wider management re-shuffle, Maverick Shih (for it is he) is now president of the Build Your Own Cloud (BYOC) business and the newly created Tablet Business Group.

At a conference in Taiwan, Stan the man was reported as saying he hoped "people will not put too much pressure on him [Maverick]. He needs to take more responsibility and learn as much as possible"

40 year-old Maverick spent the last 24 months at Acer building experience of cloud computing and software, and has the relevant skills to helm the unit – well, according to his dad, anyway.

Commenting on whether his son will follow him into the CEO's office, Shih the elder said it was up to the future management team and dependent on Maverick's contribution to the operation.

Two other units sprang up including a stationary computing and display biz, led by Simon Huang and a corporate planning and operations division run by Tiffany Huang.

A restructure in Europe was introduced at the end of last year - Oliver Ahrens remained regional boss, as the consumer, commercial and peripherals product groups were merged under Luca Rossi, and Jakob Olsen was put in charge of a specific commercial sales operation covering SME to large biz.

The changes were to make it clear where the lines of responsibility lie and come in light of the latest write-off at Acer where it scrapped £263m worth of raw material inventories after admitting "missteps" on resource allocation, and wrongly forecasting higher sales of ultrabooks and touch-enabled notebooks.

This led to a operating losses of £166m for the calendar year as sales slid nearly six per cent to £1.75bn. The consumer shift from cheaper laptops to tabs blindsided many established PC vendors – but this was Acer's core business and so hit the company hardest.

The company has not been yet able to produce a killer tablet that sells in volumes against slabinator Apple and unless that happens in the not-too-distant future, Maverick may start to feel the pressure building, irrespective of what his father desires. ®