Hirings, exits, deals, results, releases - it has been a big week in storage land 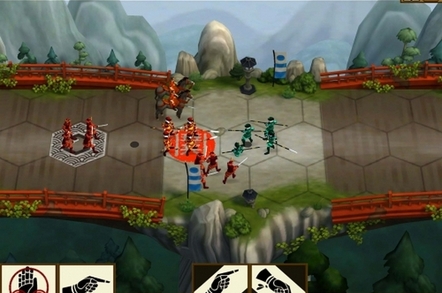 Roundup This week has been a barrage of storage news: everything from biz results boasts, big firms swallowing upstarts and new deals to product releases and annexation of new territories by a newbie... Now that the dust has settled, let's have a look around and re-assess the landscape.