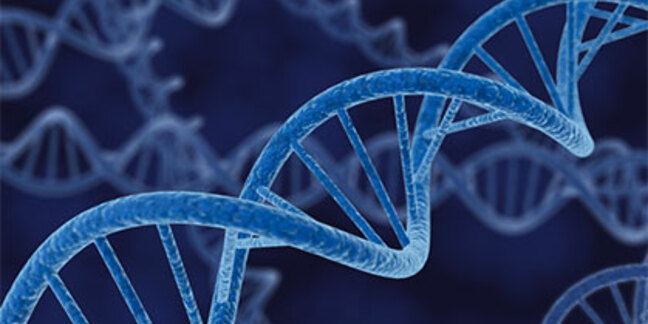 PlayStation purveyor Sony wants to be remembered for more than overpriced electronics and massive data breaches, having just launched a joint venture in the field of genome research.

The electronics giant has teamed up with medical firm M3, in which Sony is already the majority investor, and US biz Illumina, which makes genome-sequencing gear.

The new venture, named P5, will build a “genome information platform” business to sell genome analysis services to research institutions and enterprises in Japan, according to Sony.

It’s also interested in combining genome data with other medical data to support advancements in personalised healthcare, a field imagined to one day offer medical treatments optimised for individuals.

“We aim to facilitate genome research that further advances Japanese medical care, and in the future establish a new service platform for the medical industry," said Tadashi Saito, head of Sony’s medical biz, in a canned statement.

M3 director Itaru Tanimaru was even bolder, claiming that gene diagnosis and treatment could have a greater impact on lives than the internet.

“The current status of the human genome industry is comparable to the internet in the early 1990's, when companies such as Google, Amazon and Facebook had yet to emerge,” he added.

“Going forward, I expect companies and services of this magnitude to also appear in this industry. This three party alliance combines each company's unique strengths and resources, and together we intend to build a service platform that could not have been realised by others.”

Sony CEO Kazuo Hirai has already shown he intends to make the firm’s medical business a major part of its future.

Back in 2012 it invested ¥50bn ($642m) to take a ten per cent stake in ailing digital camera company Olympus, with which it plans to develop new medical equipment. ®