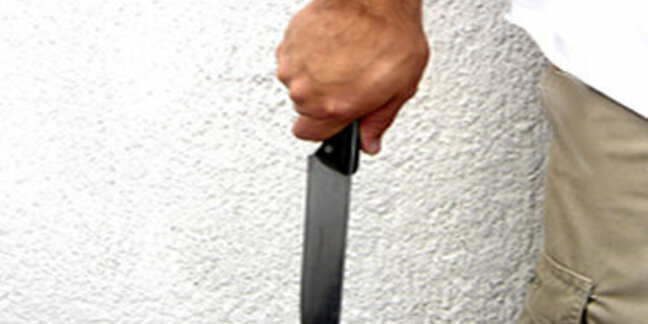 The infrastructure-as-a-service industry behaves like a topsy-turvy oligopoly, where far from keeping prices high, the major corporations are grinding prices into the dirt.

The new prices mean Redmond will match Amazon's lowest prices for S3 and EBS storage in their Virginian data centers, and by offering the cuts worldwide Microsoft will undercut Amazon in other regions.

"We're also making the new prices effective worldwide which means that Azure storage will be less expensive than AWS in many regions," wrote the Windows giant in a blog post.

For example, Redmond will charge $0.095 per gigabyte for the first terabyte stored in Azure in any of its regions across the world, while Amazon's prices range from $0.095 in Virginia up to $0.130 per gigabyte in the recently opened Sao Paulo data center hub – making Microsoft's price cut rather attractive for heavy storage users.

Now that Microsoft has cut prices, it's likely that Google – the third member of a capital-rich cloudy ménage à trois – will make price cuts in turn. Rackspace may also do the same, though that will be slightly more difficult for it as due to its smaller-scale operation it cannot access the same low-priced kit as the major clouds.

The IT industry has for a long time been distinguished by vendors that competed with each other mostly on features and a little bit on price – cloud computing has turned this upside down, with the majority of the companies involved in infrastructure-as-a-service competing on price first and features second.

Though it's unusual for three major companies to consistently lower the prices of their services, it's worth remembering that they all earn a tidy margin on this stuff as the cost to an end-user tends to be far more expensive than on-premises kit maintained by a knowledgeable sysadmin. ®