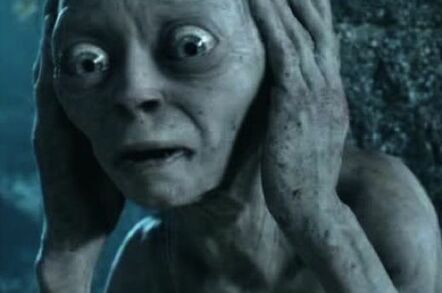 TiVo is shuffling its playing cards as it prepares to shift its strategy somewhat towards the cloud - however the set-top maker has flatly denied claims that it is retreating from the hardware business.

The company's chief flack, Steve Wymer, told The Verge that it was wrong to suggest that a number of recent layoffs at TiVo, which were reported by Wired, meant that it was walking away from hardware development.

We're just as fired up as consumers are about Roamio [TiVo's latest digital video recorder] and we expect to deliver on that for years to come.

It's one of our core businesses and our shining jewel.

He admitted that staff had been axed but didn't reveal how many employees were handed pink slips. Wired had claimed, citing sources, that five hardware engineers had been laid off at TiVo.

But Wymer insisted that the company had no plans to "abandon" hardware.

These reports are overblown, but I cannot provide any details regarding staffing levels and personnel. As we increasingly develop solutions for cloud storage and delivery of content, TiVo remains very much capable of delivering on all our current and future hardware needs (of which there are many). I'm sure you've seen our announcements about all our work on cloud based services and that emphasis will only increase in the near term.