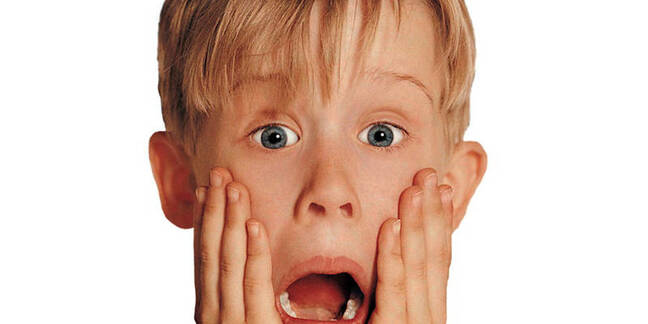 Australia has floated a plan to regulate social media at a federal level.

The idea's not new: the Liberal/National coalition took it to the nation's 2013 election as a policy that, in part, it used to show that someone was thinking of the children, especially in the context of cyber-bullying and youth suicides felt to have been brought about by online interaction.

The coalition parties have since won government and have now released a discussion paper, Discussion Paper - Enhancing Online Safety for Children (PDF) outlining its proposed regime.

The Discussion Paper suggests that “large social media sites” will become subject to legislation governing their affairs. Such sites would be defined “by reference to objective criteria such as the number of user accounts held with the site by Australians.” No threshold is mentioned but Ministerial discretion for classification as “large” is suggested. Smaller social media sites could volunteer to participate in the scheme.

Thresholds for intervention include likelihood of triggering self-harm.

Timeframes aren't outlined, although the paper asks if 48 hours is a reasonable amount of time for a social network to respond to an individual's initial complaint.

Penalties are described, as follows:

The paper also discusses the problem that many social media sites have only sales and marketing presences in Australia, sometimes lacking an entity against which the government's powers can be exercised. It therefore suggests that “in the event that a pattern emerges of a participating social media site failing to comply with notices from the Commissioner to remove material, the Government would consider how penalties might be applied to entities that lack the requisite Australian presence.”

The policy outline in the paper will go down well: cyber-bullying has made lots of headlines in mainstream media in Australia in recent months. Doing Something About It will meet with approval, although Vulture South expects worries about mission creep and timeliness of response to emerge, plus a little bleating from the likes of Facebook and Twitter and the terrible compliance burden they'll be asked to carry.

It's also worth contrasting the policy with the coalition parties' strident opposition to a proposal from the previous government to tighten regulation of traditional media. That policy included a provision for a new government-funded regulator wielding the power to compel timely corrections and was savaged by government members and mainstream media. Compelling social media to behave in rather similar ways in the name of protecting children seems unlikely to attract similar opprobrium. ®