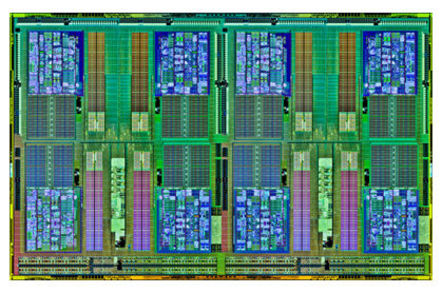 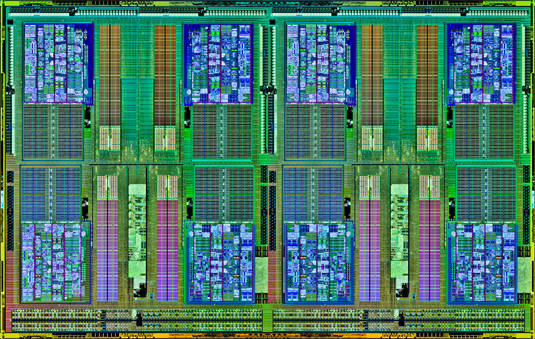 The new Opteron 6300 chips, code-named Warsaw, were announced by AMD on Wednesday, just in time for the kickoff of the Open Compute Summit in San Jose on February the 28th.

These bit-crunchers come with the new "Piledriver" core, which succeeds AMD's Bulldozer and provides various upgrades.

Both chips support quad channel unbuffered (much like typical RAM) or registered (more stable but with a slight speed penalty) DDR3 RAM, and also support ULV and LRDIMM memory.

"With the continued move to virtualized environments for more efficient server utilization, more and more workloads are limited by memory capacity and I/O bandwidth."

The new chips are available immediately through system integrators Penguin and Avnet at prices of $377 for the 6338P and $598 for the 6370P. ®

The 12- and 16-core 32nm chips are socket and software compatible with their predecessors in the Opteron 6300 series, AMD said. ®