Markov models sniff out the fake IDs and spammy creeps 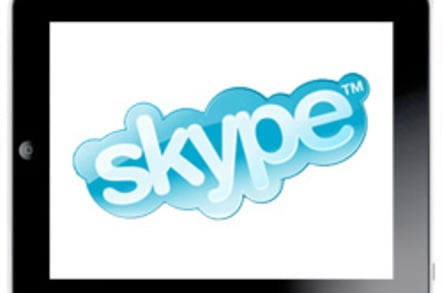 A group of Microsoft researchers has used supervised machine learning to try and improve detection of fraudulent user accounts.

With Skype as their test platform, the group says it was able to achieve 68 per cent successful detection of fake accounts within four months of activity, while keeping false positives down to 5 per cent. At the same time, it claimed, it achieved a reduction in “the number of undetected fraudulent users active for over 10 months by a factor of 2.3.”

The researchers note that one of their statistical techniques, the application of hidden Markov models (HMMs) to this context is new (although, interestingly, one of the authors of the paper, Moises Goldszmidt, has previously used HMMs to help predict disk failure in data centres).

The research was based on a pool of 100,000 each of legitimate and fraudulent users (as nominated by Skype), which yielded a test pool of 34,000 accounts, based on accounts which existed for 4 months without being blocked.

To protect information about users whose account information was provided by Skype for the study, the paper states that:

Although this work concentrated on Skype, “we chose not to rely on Skype's informal intent in those definitions, nor on Skype's software … in order to develop robust, self-contained methods.”

In other words, if the work proved valuable deployed to Skype, the researchers hope the techniques could be applied to other platforms as well.

Lead author Anna Leontjeva, who was an intern at Microsoft Research when she conducted the research, is an Estonian student from the University of Tartu. The paper was prepared for last November's AISec’13 in Berlin, and is available here. ®