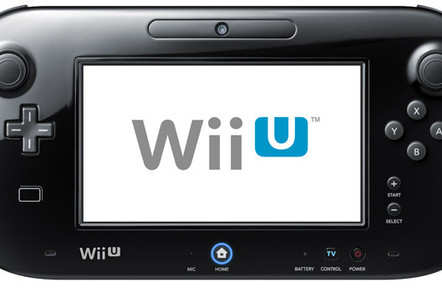 It was once the king of consoles, but the formerly mighty Nintendo has been forced to admit that sales of its flagship Wii U are likely to flop.

The Japanese firm has issued a grim profit warning in which it slashed its global Wii U sales forecast for 2014 by almost 70 per cent.

Nintendo now expects to shift just 2.8 million units, compared to the 9 million it once predicted. It also pruned the predicted sales figures of its portable 3DS from 1.8 million to 1.35 million units.

The video games giant is also preparing to make a loss of 35bn yen (£205m), down from the 100bn yen it once expected to net in profits. This will be the third consecutive year in which it has made a loss.

In the report, Nintendo said: "In the year-end sales season which constitutes the highest proportion of the annual sales volume, software sales with a relatively high margin were significantly lower than our original forecasts mainly due to the fact that hardware sales did not reach their expected level.

"As a result, the total of selling, general and administrative expenses will surpass gross profit, which leads to an operating loss... we can no longer expect our financial performance to recover in the current fiscal year."

Last week, shares in Nintendo soared by 10 per cent in Tokyo to a two-and-a-half year high after China announced an end to a ban on sales of foreign game consoles.

This is likely to be reversed when the Tokyo stockmarkets open on Monday.

"The fact that the Wii U strategy has failed is disappointing and will likely trigger a sell-off as soon as the market opens," said Makoto Kikuchi, chief executive of Myojo Asset Management. ®