Has canny Apple found a way to conquer developing market? 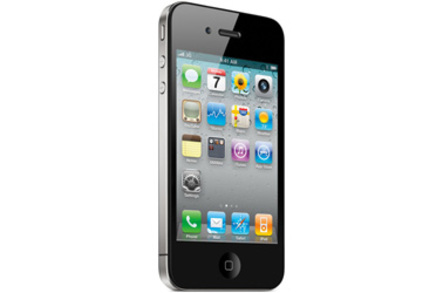 While sales of Apple's brand new "not-so-budget budget phone" 5C founder, Apple may have found a way to take on Samsung in India.

Reports from the trade are rife that the 8GB iPhone 4 will be back on the shelves at a price of 15,000 Rupees (about £150, $240). This is nearly half the price it was before it was discontinued in the middle of last year - and a quarter of the typical selling price of the 5S.

The 5C currently sells for over 40,000 Rupees. It's made even more attractive by being available on hire purchase, which in the Indian market is known as "Equated Monthly Instalment".

It is not expected that Apple will fire up the iPhone 4 production line of its mega-contractor Foxconn, but it is reportedly scouring the world for unsold 8GB iPhone 4 stock in time for the Indian Republic Day holiday on 26 January.

While 5S sales are buoyed by India having a larger middle class than Europe, for many Indians their mobile phone is the ultimate status symbol and in a country where the word "Nokia" is a colloquialism for "mobile phone", Apple is the most aspirational brand.

A budget price iPhone should be pushing against an open door in India and is just what Apple needs to wrest market share from Samsung. Perhaps what it should have done was a low price version of the 5S with a plastic case. (No, we said a low-price...) ®