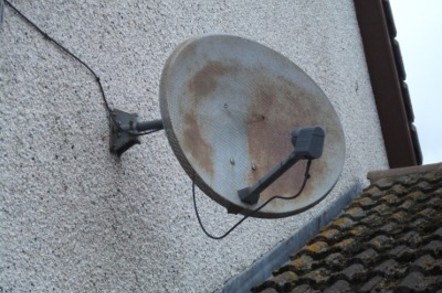 The EU is launching an anti-competition probe of major Hollywood studios and Europe's biggest pay-TV networks over their exclusive licensing deals.

The European Commission's antitrust division said it was looking into the territorially exclusive contracts to see if they stopped broadcasters from being able to offer their services across borders, contrary to EU rules.

The EC said it would be looking at "restrictions" in agreements between film studios like 21st Century Fox, Warner Bros and Paramount and telly firms like BSkyB in the UK, Sky Italia, Canal+ in France and Sky Deutschland.

Competition commissioner Joaquin Almunia said in a statement that the EU wasn't trying to make US film studios sell rights for the whole continent, but it still needed to ensure that customers weren't being unfairly treated.

"I want to be clear on one point: we are not calling into question the possibility to grant licences on a territorial basis, or trying to oblige studios to sell rights on a pan-European basis," he said.

"Rather, our investigation will focus on restrictions that prevent the selling of the content in response to unsolicited requests from viewers located in other Member States - the so-called 'passive sales' - or to existing subscribers who move or travel abroad.

The investigation comes after the European Court of Justice ruled on a Premier League football licensing case. The court said that current licensing provisions stopped satellite broadcasters from competing with each other across Europe and the argument that copyright holders wouldn't get their money if the contracts changed didn't make sense, since the deals could take into account audiences across borders if necessary.

"In the context of the investigation we are launching today, we will carefully examine if the principles set out by the Court of Justice should also be applied to other types of audiovisual content such as the popular films licensed by the US studios," Almunia said. ®