Looks like your data center is sinking. Got cash? Need help? 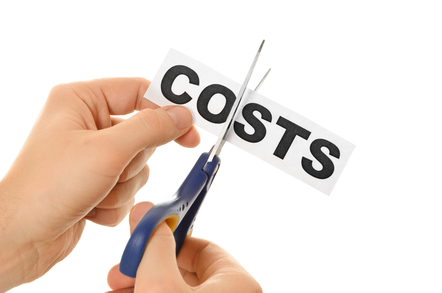 The life of a poorly managed database is nasty, brutish, and short – and even shorter if it's a distributed non-relational datastore.

For this reason, Basho, the company that stewards the development of NoSQL DB Riak, has put together some new support packages to save admins from erecting their distributed databases on a shaky foundation.

The new support offerings were announced today (for those interested: "Riak Starter", "Riak Basic", "Riak Test Drive", "Riak CS Test Drive," "Riak Enterprise Plus", "Riak CS Enterprise Plus"), start at $2,800 per node per year for customers keen to get support from Basho engineers.

But it stands to reason that for this to be a viable product, there must be many happy-go-lucky admins out in the wild who have implemented their Riak cluster badly. Shurely shome mishtake?

Actually, it turns out this is more common than you'd hope for a database used by – as Basho claims – a third of the Fortune 50.

"There's definitely a skill shortage," explained Basho veep Bobby Patrick. "With a distributed system we recommend five [Riak] nodes. We had a Fortune 200 last quarter that reached out to us and they told us they were on one node. While this stuff is on our documentation, we find people don't always read the documentation."

Besides making sure people have set up the system correctly, the support contracts are designed to help admins correctly configure the underlying hardware the Riak installation will sit on. If that sounds like tricky work, Basho's in-house team can offer some production-tested solutions for things like write and read guarantees and client libraries.

Though Basho's support offerings seem like they will be well received among smaller development shops, your humble hack wonders just how mature the overall NoSQL market is if people are making these kinds of mistakes. What's hard to tell is if these implementation problems are specific to the type of ring-based datastores operated by Riak, or inherent in the wider NoSQL database market.

"This is still early days for NoSQL," Patrick told us. ®