Thought sales were in the toilet before? Behold the agony: 2013 was a PC market BLOODBATH 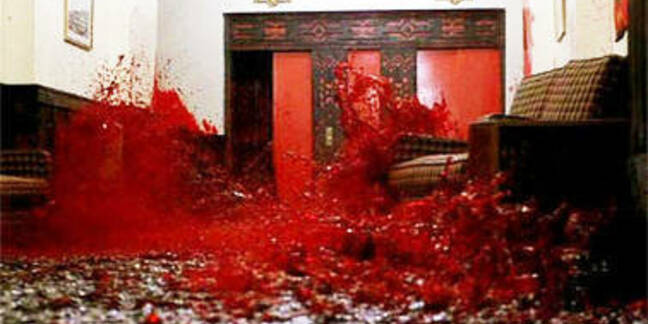 The beleaguered market for desktop and notebook PCs continued its downward spiral in 2013 as shipments plummeted to new lows.

According to figures from analyst firm Gartner, worldwide shipments rounded out the last quarter of the year at 82.6 million units, down 6.9 per cent over the same period in 2012. Overall, 2013 saw a drop of 10 per cent over 2012's already anaemic PC shipment total.

If there is any good news for vendors, it is that Gartner analysts believe this to be rock bottom for the market and that many markets will have nowhere to go but up.

"Although PC shipments continued to decline in the worldwide market in the fourth quarter, we increasingly believe markets, such as the U.S., have bottomed out as the adjustment to the installed base slows," said Gartner principal analyst Mikako Kitagawa.

China's Lenovo used to the shrinking PC market to help consolidate its hold on the space. The company was among the few vendors to see growth in its system shipments and a market share that grew from 15.8 to 18.1 per cent of shipments in the fourth quarter.

Lenovo has been among the few vendors to thrive in the PC market this year as it won over market share and took top billing form rivals on the strength of solid enterprise sales.

Despite losing ground to Lenovo, HP maintained the second spot in the rankings as a 7.2 per cent decline in shipments pushed its share of the market from 16.5 to 16.4 per cent. Dell, meanwhile, gained ground on its rival as a 6.2 per cent growth spurt saw its quarterly share jump to 11.8 per cent of the total PC market.