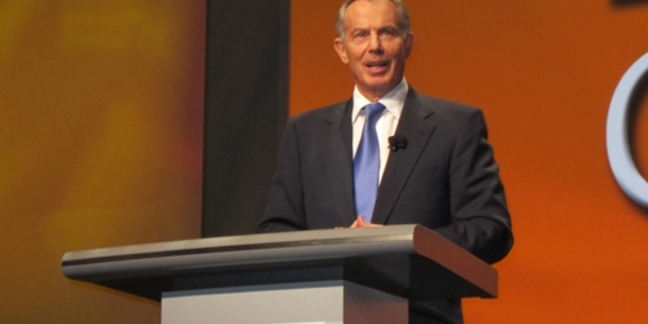 More security researchers are boycotting next month's US edition of the RSA Conference in protest against an alleged "secret deal" the company is said to have struck with the National Security Agency.

In response, RSA issued a carefully worded denial that it had never knowingly put a backdoor in its BSAFE toolkit at the behest of the NSA or anyone else.

Reuters is standing by its story and many in the security community remain unconvinced by the EMC security division's response.

Security researchers first expressed concerns that Dual_EC_DRBG was flawed on purpose, in effect creating a back door, as far back as 2006 – but RSA only advised customers against using the technology last September.

Mikko Hyppönen, the respected chief research officer at Finnish net security firm F-Secure, cancelled his planned presentation at the 2014 RSA Conference, saying that RSA Security had continued to back the use of its flawed random number generator for years "despite widespread speculation that NSA had backdoored it."

Hyppönen had planned to deliver a talk on Governments as Malware Authors.

Hyppönen said he didn't expect other conference speakers to follow his lead and cancel planned gigs at the RSA Conference and for the move to influence EMC's policies. However the respected security researcher's stance has struck a chord and several other security researchers are boycotting the San Francisco edition of the RSA Conference, traditionally the infosec business's biggest single gathering, next month.

Altogether 408 speakers are planned for the event.

RSA Conference organisers expressed disappointment over the planned withdrawal, telling the Washington Post that the protest was misplaced because the conference has "long been a neutral event". It expects to fill vacated slots with alternate speakers.

RSA, the EMC security division, owns and runs the RSA Conference. This issue of the growing boycott has sparked a wider debate in the security community. Martin ‪McKeay‬, a security evangelist at Akamai, explains why he'll still be going to the RSA Conference, and why it's unrealistic to expect many security firms who are locked in to multi-year exhibition deals to boycott the show, in a blog post here.

Robert Graham of Errata Security argues (below) that a boycott against RSA Conference - and by extension RSA's products - is necessary. He wrote:

The only thing stopping corporations from putting NSA backdoors into their products is the risk of getting caught. RSA got caught backdooring BSAFE. If nobody seems to care, if RSA doesn't suffer consequences, then nothing will stop other corporations from following suit.

The reason isn't that I'm upset at RSA, or think that they are evil. I think RSA was mostly tricked by the NSA instead of consciously making the choice to backdoor their products. Instead, what I care about is sending the message to other corporations, that they should fear this sort of thing happening to them. If you are a security company, and you get caught backdooring your security for the NSA, you should go out of business.

After confirming the cancellation of his appearance at the RSA Conference, Jeffrey Carr went further in also calling for an industry-wide boycott of RSA products.

"RSA cannot escape responsibility for offering a compromised BSAFE product for the last nine years by saying 'we just followed NIST' and 'our customers had a choice'," Carr writes. "This is a gross violation of its own mission statement not to mention its own illustrious history of defending the integrity of encryption against government attempts to weaken it." ®