Pathetic penalty is a record figure for CNIL, apparently 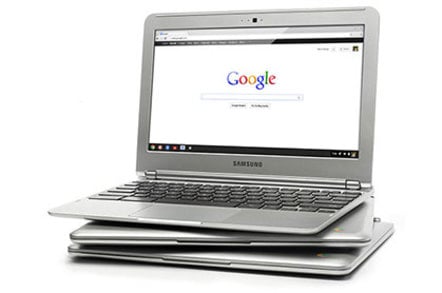 Google's failure to comply with France's data protection law over the ad giant's 2012 privacy policy tweak has landed it with a minuscule fine of just €150,000.

In September, Commission Nationale de l’Informatique et des Libertés (CNIL) warned Google that it would face a monetary penalty after it refused to comply with the French data regulator's demands.

CNIL had opened an investigation into Google's brazen move – on behalf of the European Union's Article 29 Working Party – to determine whether the company had violated data laws when it made the changes to its service in March 2012, despite a public outcry.

The watchdog said today that it had ordered Mountain View to "publish a communique on this decision on its homepage Google.fr, within eight days of its notification."

Google was told about the fine on 3 January. The CNIL said:

This financial penalty is the highest which the Committee has issued until now. It is justified by the number and the seriousness of the breaches stated in the case.

It added that the company's privacy policy had violated several legal requirements, including failing to comply with its obligation to obtain user consent to store cookies on their devices and to define retention periods applicable to the data which Google processes.

The regulator also disputed Google's claim that the law was not applicable to its services because, CNIL said, French legislation applied to the processing of netizens' personal data in that country.

The penalty came after data cops in the Netherlands had similarly concluded that Google had breached its DP law.

Three other EU countries (UK, Germany and Italy) are still mulling over enforcement actions against the Larry Page-run firm. ®