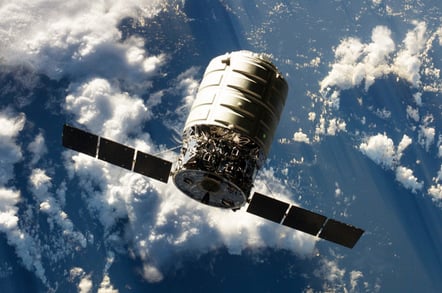 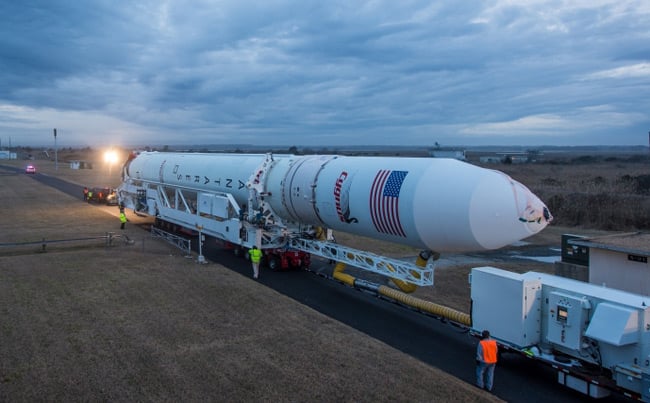 NASA says the weather is "95 per cent favorable" for the Antares lifter to exit the launch pad at Wallops Flight Facility in Virginia at 13:32 EST (18:32 GMT), and has full details here of how you can follow the action during the course of the day. The agency's live coverage of the event starts at 13:00 EST (18:00 GMT). 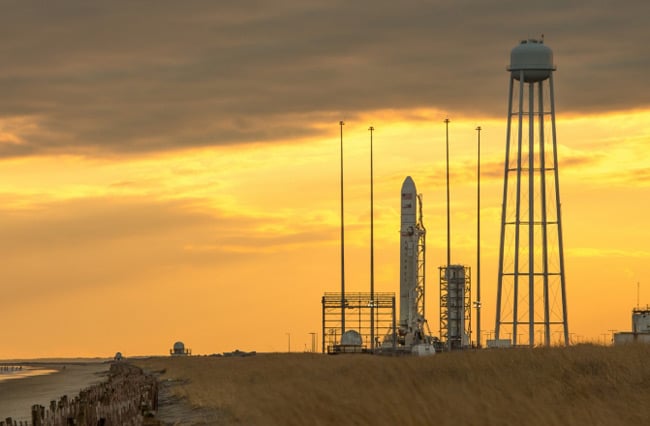 "Now our team is focused on executing another flawless launch and in-orbit operation to deliver much-needed supplies to the astronaut crew on board the Space Station." ®

The Antares and Cygnus launch has been cancelled due to "an unusually high level of space radiation that exceeded constraints imposed on Antares." There's more here.

"Orbital Sciences has confirmed it will proceed with a 1:07 p.m. EST launch attempt of the Orbital-1 cargo resupply mission to the International Space Station (ISS) on Thursday, Jan. 9, pending closeout of all remaining pre-launch reviews and tests," says the NASA website. "NASA Television coverage of launch will begin at 12:45 p.m. EST," add America's astroboffins.