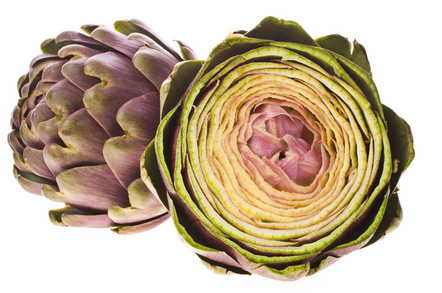 An Italian woman was left shaken but otherwise unhurt by an exploding artichoke, La Repubblica reports.

The unnamed victim bought some fresh artichokes from her local supermarket in Olginate, some 40km northeast of Milan. When she laid into one with a knife, it went bang. Initially struck dumb by the shock, the poor woman appealed to her husband and daughter for assistance, and when they saw the leaves were "damaged and burnt", they called in the cops.

The supermarket pulled remaining stocks of the potentially volatile vegetable, while police probe a possible link to previous incidents.

La Repubblica notes that artichoke explosions occurred in 2003 and 2008 - the latter in the province of L'Aquila, which was at first though to be a "Unabomber-style attack".

However, it appears a chemical reaction provoked by fertilisers may be the explanation, rather than a chilling suicide-bombing Day of the Triffids scenario. ®

Plus: Burned by licence issues? ReactOS promises a retro world with no activation servers