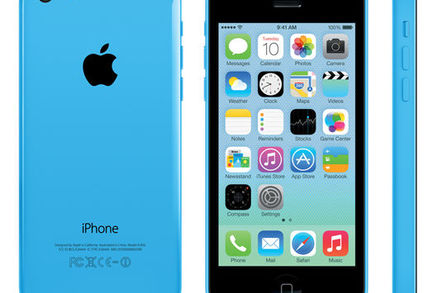 A survey has found that iPhone owners may be slightly smarter than their Android-owing counterparts when it comes to brain teasers.

The highly scientific test, apparently commissioned by bookies Ladbrokes, found that on average iPhone fanbois were able to complete a series of puzzles in less time than folks with other handsets.

A web app titled "A test of wits" was created to gather the results: visitors revealed their mobile platform of choice and were pitted against seven problems to solve; each must be correctly answered in order to advance to the next question. Punters are scored based on the time taken to complete the test.

On average, the site found that iPhone owners took just 94 seconds to complete the quiz. Google Nexus users clocked in with a 99-second average, while Samsung fondlers took 103 seconds to get through the brain teasers. The full list is as follows:

The questions, some of them trick questions, were along the lines of:

Though possibly smarter, a 2011 survey found that iPhone owners are also more likely to travel abroad and have a higher opinion of themselves.

The results from December's quiz were collected from 1,000 Ladbrokes customers who accessed the puzzlers from the betting firm's mobile app. It goes without saying that all of this research, reported in the pages of the Mail Online, should be taken with a few grains of salt. ®