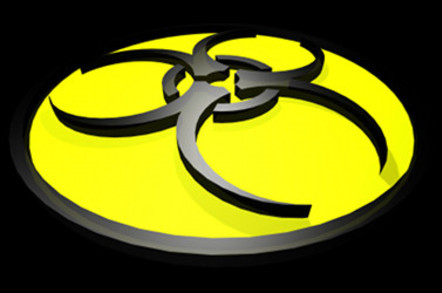 Security researchers have discovered an Android botnet that masquerades as a benign settings app for carrying out administrative tasks on mobile devices.

Once authorised by the user, the malicious app surreptitiously steals SMS messages from the infected device and emails them to a command-and-control (C&C) infrastructure hosted in China, operated by unknown cybercrooks.

The so-called MisoSMS has cropped up in 64 spyware campaigns, according to security researchers at net security firm FireEye. Each of the campaigns uses webmail as its primary C&C infrastructure.

MisoSMS's overall aim is to "intercept online banking or e-commerce details" before using this information in various criminal scams, a FireEye spokeswoman explained.

Attackers logged in from Korea and mainland China, among other locations, to periodically read the stolen SMS messages, which are siphoned off into 450 unique malicious email accounts.

FireEye reckons the majority of infected devices are in South Korea. The security firm is working with Korean law enforcement and the Chinese webmail vendor to mitigate the active threat, including helping to co-ordinate attempts to take down the C&C infrastructure behind the botnet.

More details on the workings of MisoSMS can be found in a blog post by FireEye here. The malicious app presents itself as “Google Vx”, a "vaccine killer" supposedly copyrighted and developed by "google.org”. ®