But all systems still go for Singapore and Taiwan 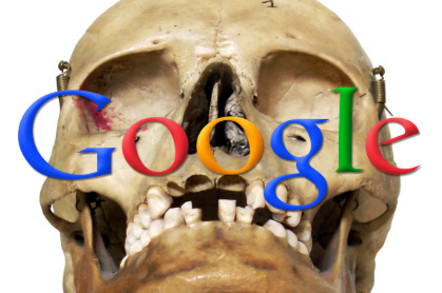 Google has confirmed that it has abandoned plans to build a new data center in Hong Kong, citing the cost and difficulty of acquiring land for the facility.

Taj Meadows, a Google communications manager for the Asia-Pacific region, confirmed to the Wall Street Journal on Tuesday that the Hong Kong effort, which it first announced in 2011, is now off.

Instead, Meadows said the Chocolate Factory plans to increase its investment in its two other Asian data centers, which are located in Singapore and Taiwan. Both are expected to come online later this year.

The company has reportedly earmarked $300m for the Changhua County, Taiwan facility and $120m for the one in Singapore – already considerably more than the $200m it projected it would spend on all three proposed Asian locations when it first revealed its plans.

Once the two Asian locations go operational, Google will operate a total of a dozen data centers worldwide, with half located in the United States.

The decision to scrap its planned Hong Kong data center isn't the first setback Google has suffered in China. In 2010, the online ad giant moved its servers for the Asian region from Mainland China to Hong Kong – albeit to someone else's data center – after a row with the Chinese government over censorship.

The PRC government maintains Hong Kong as a "Special Administrative Region," meaning the local government is allowed a high degree of autonomy from Mainland China. But Google has alleged that China still occasionally interferes with its operations in the area by blocking access to its uncensored, Hong Kong–based servers.

Nonetheless, Meadows told the WSJ on Tuesday that despite giving up on its plan to build its own computing facility in Hong Kong, it has no intention of scaling back its Hong Kong operations from their current level. The decision was made solely for practical reasons, he said.

"To keep up with the rapid growth in users and usage across the region, we need to focus on locations where we can build for economies of scale," Meadows explained. ®