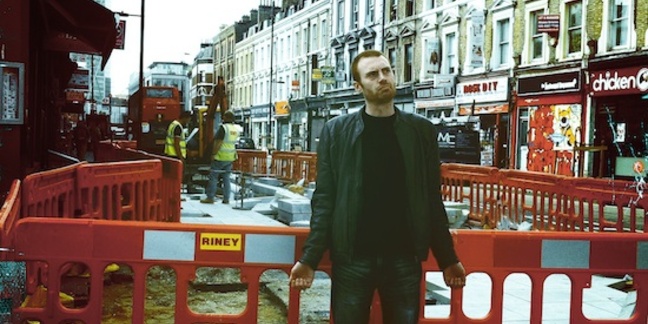 Analysis Are you in PR? Do you sell holidays or food? Congratulations, you're now an internet business!

Global financial index provider the FTSE Group has just announced a "widen[ing of] the definition of what constitutes an internet service business" – which gov.uk has been quick to trumpet as a success growing out of its "Tech City UK" marketing initiative.

FTSE will be introducing a new "benchmark" to measure company performance - the traditional benchmark of a company's success, how much profit or loss it makes, now being considered passé.

Banks, loan companies and advertising agencies and PR companies are now considered to be "technology or digital" businesses. So too are broadcasters like the BBC. And opinion pollsters. And too, weirdly, the Bank of England. Or at least they are for the purposes of a report prepared for Tech City UK's Third Birthday.

For the new "benchmark", the UK Digital Services Index, the scope is even wider. For this, food and drug retailers and holiday companies will be included as "digital businesses". So will any concern which derives more than 50 per cent of its revenue online. FTSE Group CEO Mark Makepeace's not wrong when he calls it "an inventive approach".

With this sleight of hand, the the number of tech/digital companies in London is reckoned to have increased by 76 per cent between 2009 and 2012, with employment growing 16.6 per cent (compared to 0.3 per cent across Britain). The Tory-led Coalition, which wasn't elected until 2010, would like to take the credit for this.

The digitastic Cabinet Office, reckons "the new index is more representative of companies operating in the sector with weightings in key service areas such as travel and leisure, media and general retailers as well as traditional software and technology stocks".

Having redefined failure as success, and almost anything as a digital business, our future looks bright. If you must, you can find out more, here (PDF). ®