When the lights went out: My 'leccy-induced, bog floor crawling HORROR 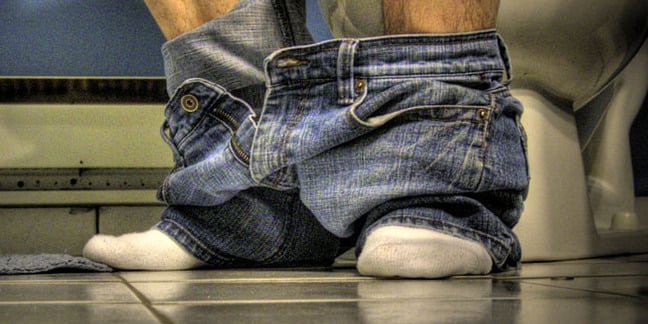 Something for the Weekend, Sir? Feeling old? Clapped out? Weary of the cut and thrust of everyday work? Looking for a role that pays shitloads of dosh while demanding no relevant experience or demonstrable skill, but chairmanship of the Co-Op bank remains tantalisingly out of your league due to your clean living and good character?

Tough. Get back to work like the rest of us.

One thing that does come from sticking with the job for a while, and we’re not necessarily talking Methuselah-style longevity, is a little bit of credibility. And when you reach a certain age and assuming you are not entirely hopeless at your job, someone somewhere will suggest that you turn your head towards training younger people.

Yes, everyone gets asked to bring a new colleague up to speed or explain to the CEO for the twentieth time how to press Ctrl+P in order to make the toner fairies in the smelly whirring box produce coloured marks on sheets of A4. But I mean proper – paid – IT skills training for people you don’t work with, have never met before and may never cross paths with ever again.

Like policemen, trainees – or “delegates” as we’re supposed to call them, according to a supposedly flattering yet nonsensical industry convention – seem to get younger with every new batch. They don’t really, of course: you get older, they stay the same age. 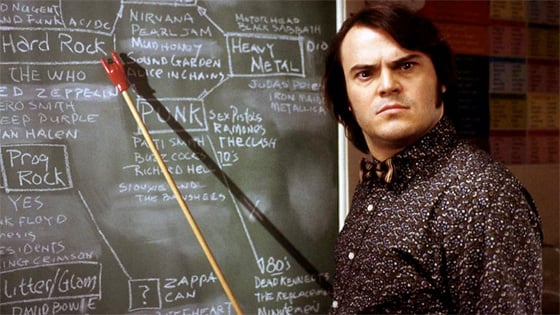 “What do you mean, you don’t know what a power cut is?”

When I started doing serious IT training, with official qualifications and everything, I would read a delegate’s birth date in her enrolment form – all trainees are women in their early twenties, by the way, don’t ask me why – and find myself trying to remember what I was doing that year. Was I still at school, or Uni or in my first job?

One of the challenges for a trainer moving into old-dufferhood is to keep examples and anecdotes up to date. It was particularly awkward this week as the topics of electricity generation and energy pricing have re-entered the public debate and I made the mistake in class of referring to power cuts when I was a kid in the 1970s.

Talking about power cuts to someone born at least a decade after they took place and therefore has never experienced one is a bit like explaining how it might feel to be discovered half-naked on the floor of the wrong toilets at work. Sure, we can all try to imagine the embarrassment but it’s not the same as actually living through the nightmare.

Unless they are victims of a hurricane or flooding, most people experience a loss of mains electricity as a rare and only slightly inconvenient half-hour outage once every year or so, during which their laptops keep going until the current returns.

So when the National Grid’s Chris Train pointed out at the beginning of the week that we’re consuming electricity in increasingly gluttonous quantities when a bit of recession-friendly frugality might be in order, the public reaction was inevitable. Bah, what’s the man talking about, energy is inexhaustible, isn’t it?

Well, energy is, but the nicely packaged sparkly stuff coming out of our wall sockets surely isn’t. The man has a point even if he, in common with the rest of us, didn’t have an answer. If the infrastructure has fallen out of sync with demand and we’re running decades late with the building of power stations, I doubt that indignant leader columns in the daily papers are going to help with the inadequacy of existing technology for the conversion of resources.

Power to the people

What energy companies do with their prices and profits is irrelevant to the debate, by the way. Energy privatisation was a manifesto pledge from political parties that vast numbers of people duly elected into office again and again. You wanted this shit and you voted for it so take some responsibility, dickheads. The energy companies are just doing what you told them they could.

I can only imagine how this will affect the bloke living in the house round the corner from me, whose increasingly elaborate external Christmas decorations must consume as much electricity as a small African nation. Along with the Great Wall of China and Will.I.Am’s ego, his house is one of just three things on Earth that can be seen with the naked eye from space. I must have seen his house pass behind Sandra Bullock at least seven times.

But exactly how am I going to be frugal with my energy at work? Thirty years ago, it was still possible to run an office with typewriters, telephones, a fax machine in one corner, a telex in the other, and a Rolodex on your desktop. Today, every bloody thing runs off electricity. Even after you’ve melted down the four-tonne telex machine for scrap, the only way to restrict power consumption now is to install motion sensors for the office lighting.

Even that has its drawbacks, as I once discovered sitting on the loo at a client’s premises only to be plunged into impenetrable darkness after five minutes. It turns out that they don’t put motion sensors in the cubicles. Reading the newspaper was the last of my problems, I can tell you. 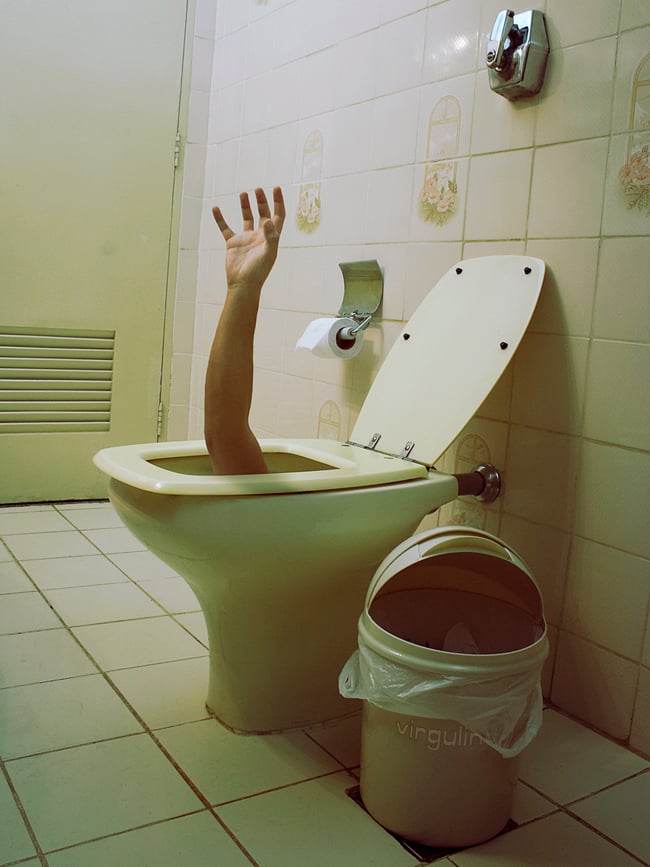 “It’s OK, Mr Dabbs, the lights are back on, you can come out now”
Source: Vitor Sá Virgu

I scrabble with the unfamiliar lock on the cubicle door and gingerly crawl out on all fours, trousers around ankles, in order to wave my hands about in the hope of attracting the attention of a motion sensor hidden somewhere amid the obsidian obscurity.

At this exact moment, someone walks in and the lights came back on. It is a woman in her early twenties. Evidently I had misread the gender signs on the bathroom doors through the gloom of the energy-efficient lighting in the corridor, and I am now naked from the waist down, on all fours, in the middle of the ladies' toilets on the premises of a new client.

I humbly suggest this is not a satisfactory answer to looming energy problems.

It is also not the best way to be introduced to your afternoon’s training delegate. ®

Alistair Dabbs is a freelance technology tart, juggling IT journalism, editorial training and digital publishing. He wonders whether gravity – not the Sandra Bullock film, the big mass planety attracty thing – could be the future of free power generation. El Reg doesn’t think so but gravity plays its part in dams and tidal flow systems with aplomb. A Deciwatt for every bog?