Facebook offshores HUGE WAD OF CASH to Caymans - via Ireland

We don't want all this money we earn to be taxed ... bitch 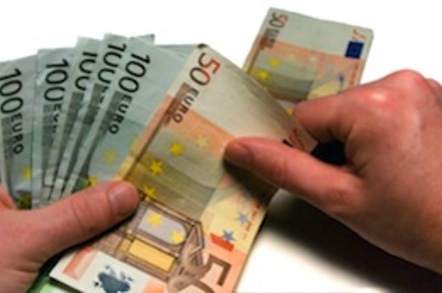 According to the Financial Times (£), Facebook recently reported a pre-tax loss of €626,000 after it paid out those expenses.

The paper said that a number of the free content ad network's shareholders were Facebook subsidiaries based in the Caymans Islands; a well-known tax haven.

The practice of avoiding tax in that way – known as Double Irish – is used by other internet giants such as Google, which shifts some of its money through a Bermuda shell company.

But the method could soon be stamped out by bringing an end to "stateless companies" in Ireland, it's been reported.

Facebook defended its actions by saying it "complies with all relevant corporate regulations including those related to filing company reports and taxation."

Google, Amazon and Facebook have been among the big US outfits to come under fire from the UK Parliament, whose politicos have attacked the multinationals for creatively avoiding corporation tax bills. ®