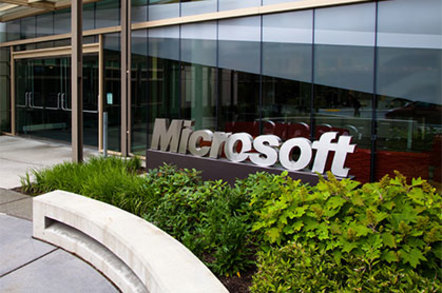 The Chairman of the Ford Motor Company said that CEO Alan Mulally will not be leaving the company to take over the same position at Microsoft.

Speaking in an interview with Bloomberg TV, Ford director Edsel Ford II said that Mulally would remain with the company through next year rather than take over the CEO chair in Redmond from the departing Steve Ballmer.

"Frankly, he has told us that his plan is to stay with Ford through the end of 2014," Ford was quoted as saying.

Mulally has been widely considered to be on Microsoft's shortlist for its soon-to-be vacant CEO position. The company had been said to be eying Mulally, who helped to return the ailing auto giant to profitability, as a candidate to replace the retiring Ballmer.

Microsoft, which has been struggling to rework its approach in recent years as its core PC market continues to decline, could have stood to benefit from Mulally's ability to lead a corporate turnaround. The company has had just two CEOs in its history: Ballmer and cofounder Bill Gates.

The hiring of its third chief executive is being viewed by Microsoft as a critical decision for the direction of the company. Earlier this year, Gates said that replacing Ballmer, who confesses to being "an emblem of an old era," would be a major decision for the company.

Should Mulally be removed from the field of candidates, Microsoft will likely choose its next CEO from a field which includes former Nokia exec Stephen Elop, Microsoft cloud boss Satya Nadella, and former Skype chief Tony Bates, a Briton who is said to be the particular favorite for the job amongst Silicon Valley insiders.

Publicly, Microsoft has remained tight-lipped on the matter and has avoided issuing any official comment about its CEO search and selection process. The company has not set any formal deadline for when it will announce a hiring. ®