On to pastures new 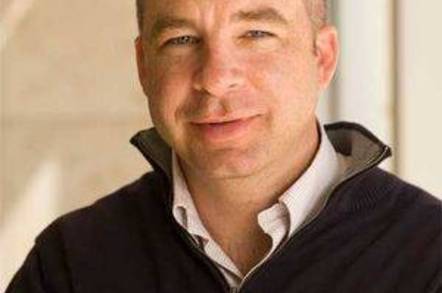 The former chief of the ZFS-based storage software startup stepped back to become chief strategy officer in February. At the time, Mark Lockareff was the incoming CEO, a big company guy held aloft by a $24m funding round.

But Lockareff departed in pretty short order, in favour of Wyse thin terminal glamour boss Maner, who arrived in August.

Dell bought Wyse for big money in April 2012 and Maner took a few months off before rejoining the fray.

Powell is moving on to xSeed, "a great enterprise-focused seed fund," where he is an entrepreneur-in-residence, dispensing wisdom about the money-making biz to wannabe entrepreneurs, while looking for the next opportunity. He blogs he is "working hard on a stealth stage project that promises to bring more openness to the IT industry".

Meanwhile Maner is racing round getting his Nexenta ducks in a row and bending the company to his design. It's a one (ZFS) trick pony in a storage array world , but is trying to move more decisively into VSAs (Virtual SAN Arrays), scale-out, object storage technology inside file access wrappers, flash front ends and cloud backends.

ZFS was a 1990s and early millennium marketing story. Like Coraid with EtherDrive AoE technology, X-IO with its ISEs (Integrated Storage Elements), Nexsan with its classic arrays and others who find themselves passed by, Nexenta has to struggle to be and stay relevant.

It has to re-invent itself - and using terms like software-defined storage or open storage are not good enough. They confuse instead of clarify a storage startup's position and thinking.

Nexenta, like Powell, needs to move on. Is Maner the man to keep Nexenta motoring and punching above its weight as it did in Powell's day, and signally failed to do in the few months Lockareff spent there? Let's hope so. It will be a fun ride. ®