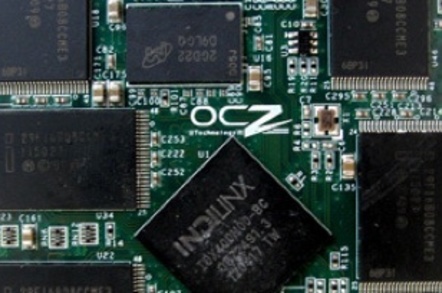 OCZ's been limping along for ages and last week declared bankruptcy and said Toshiba was the most likely source of cash to give its long-suffering institutional investors something with which to light their cigars.

The Japanese concern has indeed ridden to OCZ's rescue, thanks to a $US35m cheque that will see it “acquire OCZ's client and enterprise solid state drive business” according to the canned statement about the deal.

That statement also says Toshiba will gain access to “OCZ's proprietary controllers, firmware and software, as well as the teams responsible for bringing these solutions to market, in addition to OCZ's established brand and sales channels.”

The statement also suggests “OCZ will continue to operate and serve existing and future customers during this process,” but does not make it clear whether the company's support apparatus will remain in place once the transaction closes in about sixty days.

OCZ CEO Ralph Schmitt's contribution to the statement is an admission of defeat: he says nothing the company did could pull it out of the mire, with matters not helped by “NAND flash supply constraints”.

Toshiba thinks it is on a winner, with corporate veep Seiichi Mori saying “our leading NAND technology with OCZ's SSD expertise will allow us to further strengthen Toshiba's SSD business.”

His optimism may not be misplaced. Toshiba's chippery is not frippery but OCZ's tech turns it into more useful products. The Japanese company can now do its own value-adding, which is often where the margins are to be had. ®