One in four citizens' details spaffed over internet 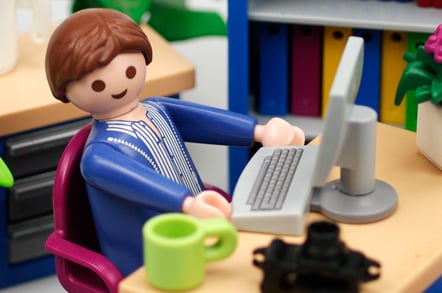 Vodafone Iceland has been hacked and 77,000 customer records spaffed across the internet.

The Icelandic National Broadcasting Service ruv.is reports that the hack became apparent on Saturday. By Sunday Vodafone Iceland had 'fessed up to the breach but denied other reports that personal details including bank account numbers and passwords had been revealed to the world.

The good news, if there is any, is that the dump comes from 2011. The bad news is that some of the data includes correspondence between Icelandic politicians, some of it containing less-than-respectful mentions of the nation's prime minister.

Vodafone Iceland has suggested subscribers change their passwords, pronto, and do the same for any social media or other accounts that shared passwords with their Vodafone accounts, before the Turkish hackers reportedly behind the exploit get up to further naughtiness.

Perhaps the most interesting thing about this hack is its scale in the context of Iceland's population. The nation is home to about 320,000 people. Even if we assume some of the compromised accounts are businesses, not individuals, 77,000 accounts means a very high proportion of the Icelandic population is at risk of p0wnage. Perhaps the problem is wider: the various entities that use Vodafone's name and brand have been known to share technology. ®