Referee and two others charged in FA hacking probe 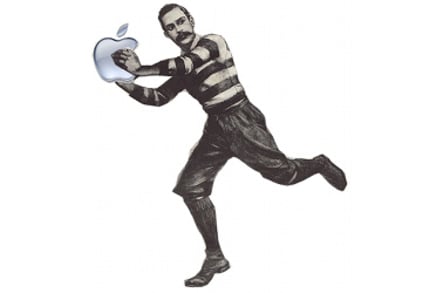 Three people from the Manchester area have been charged over allegations they hacked into computer systems at English football governing body, the FA.

All three accused are due to appear before Stockport Magistrates Court on 5 December 2013. In a statement, Greater Manchester Police said they made the arrests as part of an investigation into computer hacking and the dissemination of private information at the Football Association.

Mohareb, a Football League referee, is a national referee development manager at the FA. He faces allegations he hacked into a colleague's email account in October last year. ®

Software challenge to official score line could save Rooney from axe

If I could turn back time, I'd tell you to keep that old Radarange at home

On Call Because this comp is counting down to something...