'Spiritual narcotics' enslave youth and leave them in a stupour 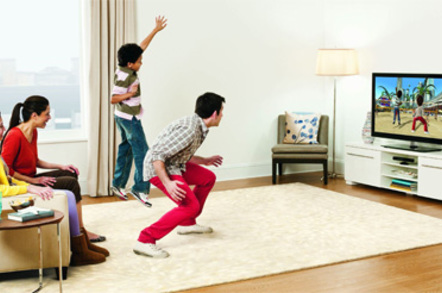 A Chinese newspaper has managed to offend most of the nation’s gaming community by quoting an addiction “expert” who likened gamers to drug dealers.

Guangdong-based Communist Party mouthpiece the Southern Daily spoke to a “distinguished” university professor Tao Hongkai for the rent-a-quote outburst, in a piece of reporting obviously designed to warn people off playing online games for money.

He claimed that some online gamers end up either extremely fat or emaciated, highlighting the terrible truth that such pursuits can erode the bodies and lives of players.

The academic then claimed that studies had proven the following (tr GamesInAsia):

As GamesInAsia points out, Tao has tried to add emotional resonance to his words by neatly slipping in a reference to a dark part of China’s history. The so-called “century of humiliation” was begun by Western colonisers, and in particular the British, who defeated China in the Opium Wars of the 1800s.

The fightback against Tao’s misplaced words has already begun, however, with leading Chinese gaming company Netease using the the academic’s new-found notoriety to market its own wares.

This is not to say that gaming addiction isn’t real or that Middle Kingdom hasn’t got it bad, of course.

China was one of the first country’s to countries in the world to recognise this very modern affliction as an illness and has a nationwide network of much-feared internet addiction treatment centres.

In one such centre a 15-year-old boy died after severed “therapeutic” beatings – leading to a crack down on physical violence at such facilities. ®