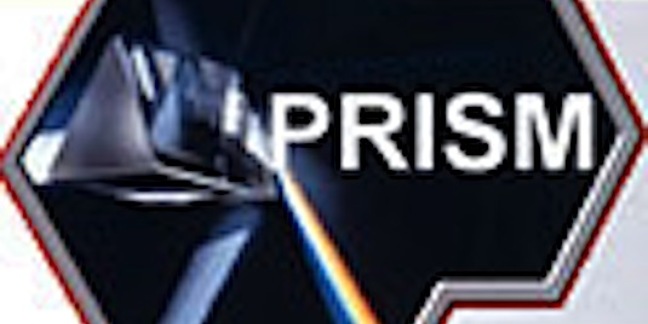 By intercepting this flow of information, agents were able to spy on folks' online activities on a massive scale. Google and Yahoo! insisted they did not hand over the keys to their private network links, leaving many to wonder how exactly the surveillance was carried out.

Unnamed sources told the New York Times the NSA was allowed to reach into the digital arteries without Google or Yahoo! noticing, at least not initially.

Allegations of covert online surveillance have been strongly decried by Google and Yahoo!, which have taken steps to encrypt their network traffic to thwart government snooping.

Out of the telcos accused of opening up their connectivity links, network service provider Level 3 Communications is said to have been a particularly willing participant in the practice, the New York Times alleged. Level 3 did not respond to requests for comment on the matter.

Communications providers Verizon Communications, BT Group and Vodafone – also named in the same NYT article – have previously maintained they are required to follow the law when government agents come knocking. In November, the trio were accused of handing Blighty's GCHQ access to vital undersea cabling carrying the public internet.

The NSA's flagship dragnet program PRISM, which can end up gathering information on perfectly innocent people, is facing a court fight from the Electronic Privacy Information Council (EPIC): that group wants the NSA to reveal the legal basis for operating the PRISM platform.

"Through this lawsuit, EPIC seeks to clarify which, if any, legal authority would permit such extensive domestic surveillance of personal activities," EPIC said. ®