Dry, cold and volatile: How to survive Mars, and your fellow crew

35 million miles and no Starbucks 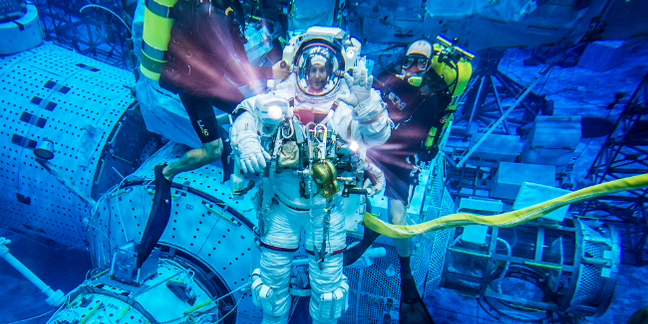 Feature What did you want to be when you grew up? Chances are as a follower of Dr Who, you wanted to be a Time lord.

While travel in time sadly isn’t on the cards, space travel is becoming a reality with Virgin Galactic’s SpaceShipTwo working through 50-plus rocket-powered test flights to qualify for passenger flights and with the Space Expedition Company, or SpaceX, hitting a safety milestone and ready to begin lower altitude flights in late 2015 or 2016.

The only barrier is the fare: $250,000 for Virgin and $100,000 for SpaceX. Assuming you do have the money, though, the next question is: have you got the right stuff for space flight?

What are your qualifications?

Among the many planets visited by the Doctor is Mars and that’s the direction for most of today’s mission planning.

The Dutch foundation Mars One spent years completing a feasibility study for travelling to and colonising Mars before 80,000 people signed up for a one-way trip in the first two weeks of registration.

The first four-man crew is scheduled to leave in 2022. Whether or not the voyage goes ahead, what is interesting are the key characteristics the Mars One planners are looking for in their ‘nauts.

According to the selection process, if you’re over 18 years of age with 20/20 vision and a clean bill of physical and mental health, then emotional and psychological stability, personal drive and motivation are foremost on the list.

Mars One makes no bones about there being no hope at all of a return trip to Earth, and needs astronauts who are completely at ease with this situation. Assuming all this is fine, then the five key characteristics of a successful applicant are: resilience, adaptability, curiosity, the ability to trust and creativity/resourcefulness. Oh and at least $35 to cover the application fee.

Space agencies that have a proven track record of leaving Earth orbit – such as NASA – are somewhat more demanding, even for astronauts not contemplating a one-way trip to the red planet. At a minimum, mission applicants must be US citizens, experience at least 1,000 hours pilot time in a jet plane, have an advanced degree in engineering, science or maths – and then pass an extremely rigorous NASA physical test. 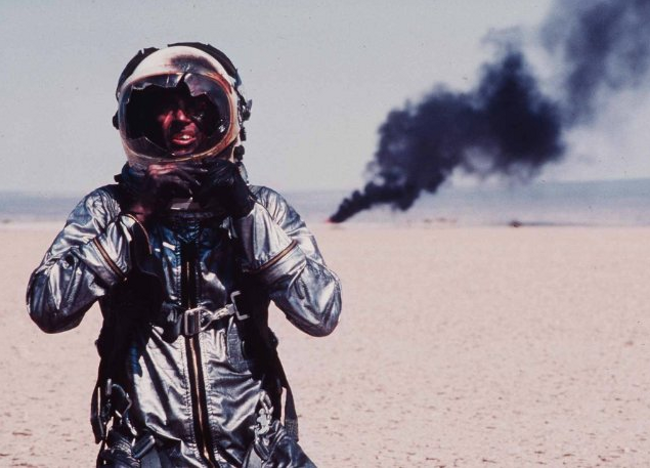 Have you got it? Sam Shepard in 1983's The Right Stuff about NASA's early Mercury 7 astronauts

Let’s assume you’re a fighting fit specimen, academically qualified in every conceivable scientific discipline - a leading jet test pilot with great contacts in Washington who could also knock up a solar panel from spit and a few Pringle tubes. Does that mean you definitely have the right stuff? Well, not necessarily. There are good reasons why space agencies, credible or otherwise, place such a great emphasis on emotional and socio-psychological stability. Mars is a long way away (a minimum of 35 million miles or 54.6 million km and a maximum of about 401 million km), you’ll have to go there in a tin can with very little room to move, you cannot pick your shipmates, and there’s every likelihood that you will die on launch, en route, on arrival, or very shortly afterwards. It’s a lot to think about, and there’ll be plenty of time to dwell on it.

Step One: prepare for your journey

The distance from Earth to Mars varies enormously, but at its nearest Mars is less than 35 million miles (54.6 million kilometres) away. So what can you do now to prepare yourself for those mental, social and psychological challenges that lay ahead? When George W Bush in 2004 confirmed the US would target a manned mission to Mars, concerns over extended periods of isolation and confinement were already being raised. 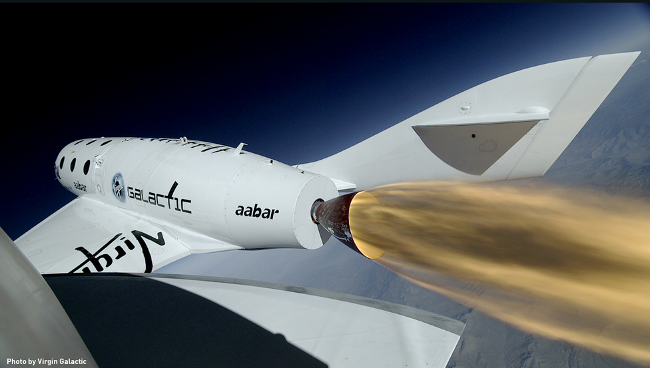 At that time University of California professor Albert Harrison, PhD, told the American Psychological Association: “Unprecedented periods of confinements, people being away for three years or more, the period of isolation, the lack of capability to rescue people - all these things become intensified in the case of Mars.”

He explained that the stress of being in an enclosed space with a small group of people for long periods of time can result in cognitive decline, depression and interpersonal conflicts in an otherwise well-adjusted group. Even minor problems could easily escalate into a disaster in an environment already fraught with danger.

Ubuntu creator and cosmonaut Mark Shuttleworth told The Reg mental profiling was at least as important as physical fitness for his mission. Shuttleworth went to the ISS via Soyuz mission TM34 in April 2002 and spent a solid week in Moscow being prodded and poked before the trip.

There were brain scans, blood tests and, ahem, "probes" but psychological screening was the other part of the week, he said.

"It's not so much about physical fitness - there is a treadmill in space but you can easily float past it," according to Shuttleworth who reckoned lack of physical fitness wouldn't preclude a lot of potential space candidates. "They are interested in whether you are likely to have a catastrophic issue that will cause them to abort the mission early," he said.

"They [the Russians] blaze a trail on long duration on crewed flights. They do a lot of work on the psychological of people who will be up there for a long time. They want to know those who don’t get on well and who will be very disruptive."

The Russian space station Mir, which operated from 1986 to 2001, and the ISS – which has now been manned continuously for almost 13 years – have afforded the best opportunities to study some of the long-term effects of living in space (albeit in a larger environment and with a fixed safe return date). Five cosmonauts have spent more than 300 days in space in a single stint, with Valeri Polyakov lasting 437 days on Mir.

The Russian space agency conducts many of its tests on deprivation and isolation at the Gagarin Cosmonaut Training Centre. Before Mir launched, cosmonauts were placed in isolation chambers for weeks, and left in grounded replicas of Mir in pairs for a month or more at a time.

Next page: You, in a box, a very small box, still on Earth
Page:
Tips and corrections
59 Comments