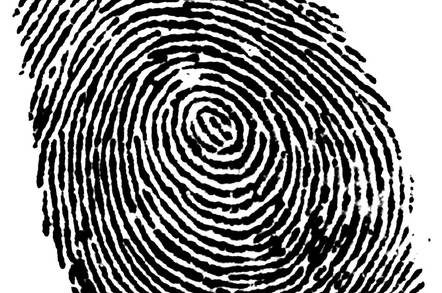 Mobile phone operators in Pakistan have been told they have around a month to ensure all of their outlets are equipped with biometric thumb scanners, in a renewed bid to eliminate illegal SIMs.

The scanners must be installed by December 1st in Karachi and December 20th nationwide, the authorities decided last week, according to local telecoms site Propakistani.

The scanned thumbprint of the national ID card (CNIC) holder will apparently be matched with that held by the National Database and Registration Authority (NADRA) for immediate identity verification prior to purchase.

The government-backed Universal Service Fund (USF) is thought to be part-subsidising the cost of the roll-out, although it could be a tall order to get machines into the 250,000+ retail outlets, service centres and franchises selling SIMs nationwide in time.

However, commentators have apparently argued that the plans will only succeed in cleaning up Pakistan’s illegal SIM card problem if existing as well as new SIMs are verified and linked biometrically.

With mobile subscribers pushing 130 million in Pakistan, this would be a huge undertaking, however the Pakistan Telecommunication Authority (PTA) usually gets its way when it comes to industry regulation.

It has forced the blocking of tens of thousands of web sites at a time in the past for religious and moral reasons and a year ago threatened to ban mobile packages offering cheap late night calls because they went against “social norms”.

The current biometric push, however, springs from a fear that untraceable SIMs are a national security threat because they can be used by terrorists to communicate and trigger bombs anonymously. ®