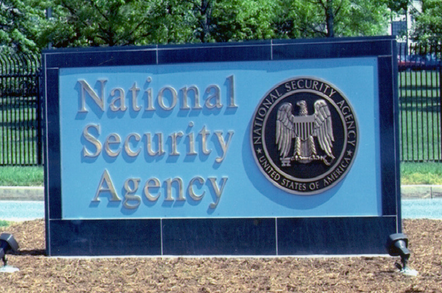 The US Supreme Court has decided that it will not hear a challenge to the NSA's controversial mass surveillance operations.

The court declined to hear the case brought forward by the Electronic Privacy Information Center (EPIC) against the NSA over its slurping of citizens' personal records from the US mobile carrier Verizon.

The group had contended that the NSA had been violating the constitutional rights of Americans when it collected customer data from Verizon as part of its dragnet investigations. EPIC had asked the court to decide on the case as part of an effort to prevent the NSA from being able to issue blanket requests for all customer data from wireless carriers.

In declining the case, the Supreme Court decided it doesn't have the need nor authority to make a decision on the legitimacy of the claim against the NSA.

"The surveillance order was clearly unlawful. There is simply no way to establish relevance for the collection of all telephone records on all US telephone customers for an intelligence investigation."

The EPIC case is one of a number of legal battles kicked off against the NSA and other government intelligence agencies in the wake of the data archives leaked by former government contractor Edward Snowden. Critics of the planet-wide snooping have contended that the agencies are abusing the US Patriot Act provisions on terrorism investigations to collect private information wholesale.

Earlier this month the EFF said it would be leading a campaign in a California Federal Court which contends that the NSA wiretapping programs are violating free speech protections by preventing activist and religious groups from speaking to members in confidence. ®