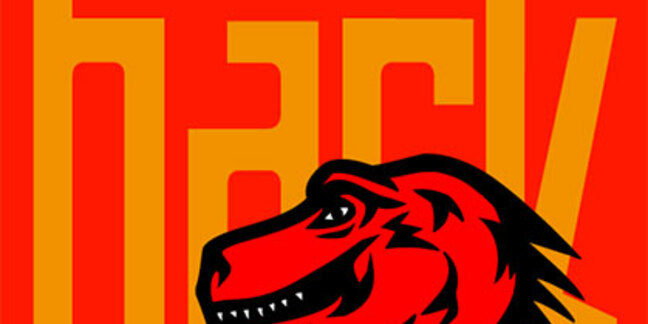 Forumware giant vBulletin.com has admitted that it's been turned over by hackers who made off with customer user IDs and encrypted passwords.

vBulletin said it was resetting account passwords in response the the breach, which it blamed on a series of "sophisticated attacks":

Very recently, our security team discovered sophisticated attacks on our network, involving the illegal access of forum user information, possibly including your password. Our investigation currently indicates that the attackers accessed customer IDs and encrypted passwords on our systems. We have taken the precaution of resetting your account password. We apologise for any inconvenience this has caused but felt that it was necessary to help protect you and your account.

It's unclear what form of "password encryption" vBulletin actually used. In particular it's unknown if the forum followed industry best practice and stored passwords only in a hashed digest format together with a pinch of salt as a defence against rainbow table-style brute-force attempts to decode its (now leaked) user credential database.

In any case, users who inadvisedly choose the same password for vBulletin as elsewhere also need to change their password at the second location - this time to something different from anything they use elsewhere.

The disclosure of a breach at vBulletin comes a week after forum site MacRumors (which runs on vBulletin) was hacked, exposing the credentials of more than 860,000 users. In a statement acknowledging the compromise, MacRumours apologised for the breach and advised commentards to change up their passwords.

The attacks against MacRumors and vBulletin may be linked.

A hacking group called Inj3ct0r Team claimed responsibility for both the MacRumours and vBulletin attacks before offering to sell the vulnerability exploit used – supposedly targeting an unpatched security hole in multiple versions of vBulletin's server software – for $700 a pop through various exploit marketplaces, The Hacker News reports.

The quality and provenance of the goods on sale remains unclear, but even the possibility that the sale could lead to widespread attacks against online forums has given some site admins the jitters. Hacking conference DEF CON, for one, has suspended its forums as a precaution, pending the availability of a suitable patch; a move it is making out of an abundance of caution and during its quiet season, months before its annual hacker jamboree in Las Vegas.

For now all that's available on the security con's forum is a line drawing of a "super-shark-fin sad cat", DEF CON's riff on Twitter's fail whale. ®

Welcome to life in the Fossa lane: Ubuntu 20.04 let out of cage and Shuttleworth claims Canonical now 'commercially self sustaining'

WireGuard VPN, more Snap, and hints about a GUI for WSL

GCHQ: Yeah, but maybe don't make it too secure, ok?