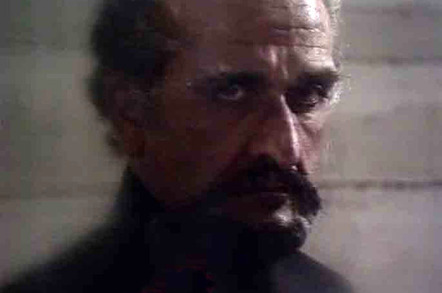 He was the Professor Moriarty to the Doctor’s Sherlock Holmes, another renegade Time Lord and always out to conquer the universe - or destroy it. 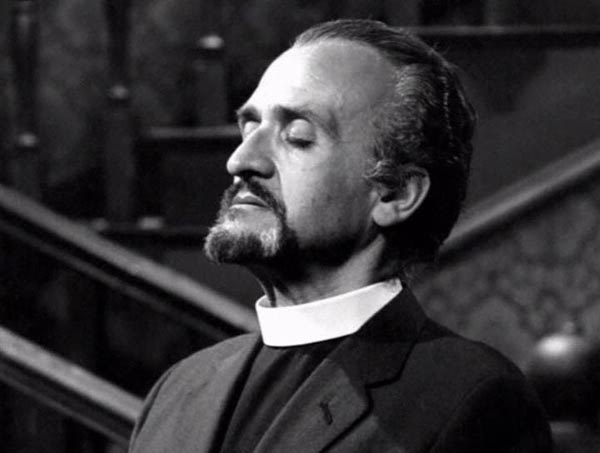 The vicar of diaboly
Source: BBC

There’s a fan theory that the Master was no megalomaniac at all, but an agent of the Time Lords sent to keep the exiled Doctor from growing bored. Certainly, every time the Master appeared, plots to conquer the universe or destroy the Earth were increasingly implausible and always signalled with a nom de guerre that rather gave the game away - Magister, Thascalos; all words meaning ‘master’ - and chose allies whose strength and duplicity always forced the Master to co-operate with the very man who was supposed to be his sworn enemy.

It’s a compelling theory. Certainly, the Master’s plots inevitably ended in abject failure. But if he was an intentional foil for the Doctor in the early days, after his catastrophic final regeneration he became rather more serious about it, even though his schemes became ever more lacking in imagination. And no more successful.

Ersatz adversary or a real one, here are ten of the Master’s greatest FAILS in broadcast order.

You’re right, the Master didn’t make his official Doctor Who debut until the first story of Jon Pertwee’s second year as the Doctor, Terror of the Autons (see below), but it’s hard not to conclude that the face fungus-sporting, suit-wearing and unhinged renegade Time Lord in Patrick Troughton’s swansong, The War Games isn’t actually the Master. Sure, he calls himself the War Chief, but lending Gallifreyan dimensional transcendence tech to an alien race in order to get them to go off and conquer the universe is pure Master plotting. Besides, ‘War Chief’ is clearly a rank not a nom de guerre. 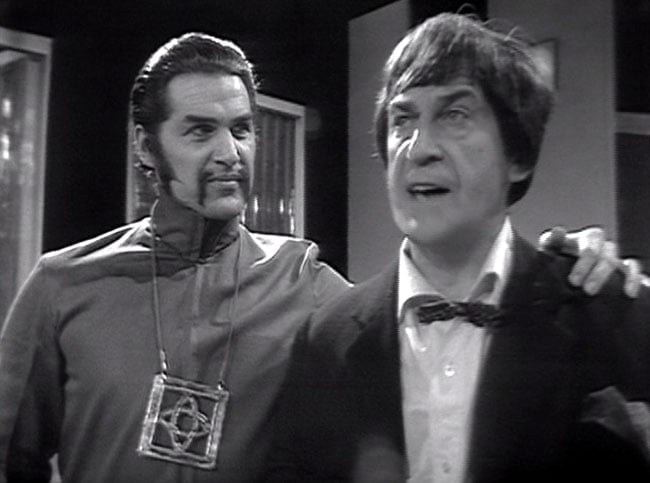 Looking the part: The War Chief and the Doctor
Source: BBC

And, in classic Master style, he’s soon double-crossed by the very aliens he himself planned to do the dirty on and is forced into temporary alliance with the Doctor in a bid to put his mess-up right. It fails, of course. The Doctor is forced to seek the help of the Time Lords - their first appearance in the series - and the War Chief gets zapped by the aliens. Off camera, Edward Brayshaw regenerates into Roger Delgado.

“Edward Brayshaw?” you ask. Yes, indeed. So after Roger Delgado’s final appearance as the Master, in 1973’s Frontier in Space, he promptly regnerates into Harold Meaker, the South London landlord who rents office space to a company called Rentaghost.

Terror of the Autons

And it was such a good plan, too: to bring about “the destruction of humanity” by allowing the ethereal Nestene consciousness to establish a second bridgehead on the planet, using the alien energy’s ability to animate plastic to conquer the globe. What could go wrong? Hand out hundreds of thousands of artifical flowers and then, at the right moment, trigger their in-built polymer projectors to target the human body’s “basic weakness”. 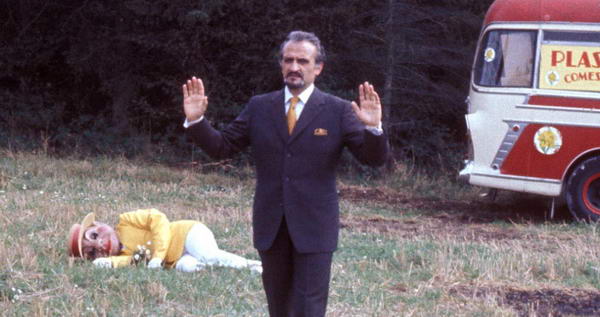 It’s a fair cop, guv’nor. It was a stupid scheme, anyway
Source: BBC

Well, let’s consider, how long would it take a dozen or so Autons to distribute enough plastic daffs to ensure that every man, woman and child - and not just the British housewife - was caught in the first attack? And would they all really be joyfully sniffing odourless plastic flowers ALL AT THE SAME TIME? Even with the help of a pre-prosthesis Davros?

No, on second thoughts, it was a bollocks idea. Been better off asking world+dog to all sit in Habitat black plastic armchairs...

Next page: The Mind of Evil
Page:
Tips and corrections
39 Comments