Getting it right on the second attempt: Sony Xperia Z1

The super smartphone Sony should have released six months ago 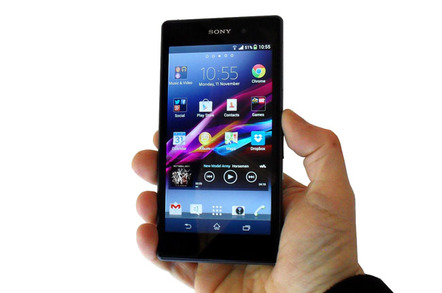 Review The Xperia Z has had a surprisingly short stint as the top dog of Sony’s smartphone range and has now been unceremoniously ousted by the Xperia Z1. 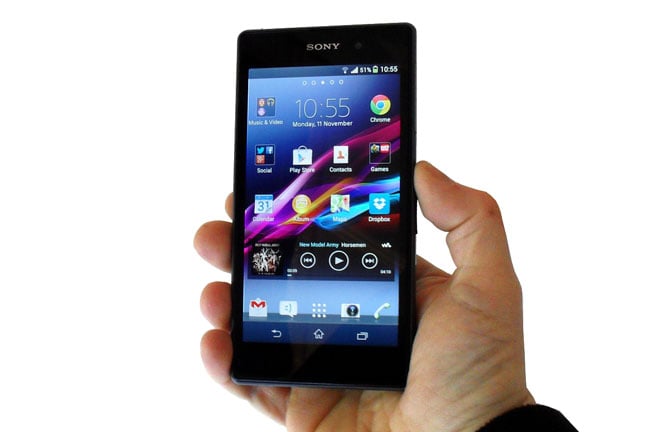 Sony’s Xperia Z1: getting it right, second time around?

But the new Z1 isn’t just a cosmetic warm-over. It has a more powerful processor, a much improved screen, a new 20.7MP camera and a more refined waterproof glass and aluminium body that doesn’t require you to faff about with a rubber bung for the 3.5mm audio jack.

One thing the Z1 hasn’t done is reduce the Z’s bulk. Despite only packing a 5-inch screen to the LG G2’s 5.2-incher, the Z1 is a noticeably larger device, something that really becomes clear if you focus attention on the bezel above and below the screen, where it gives away nearly 6mm to the G2. 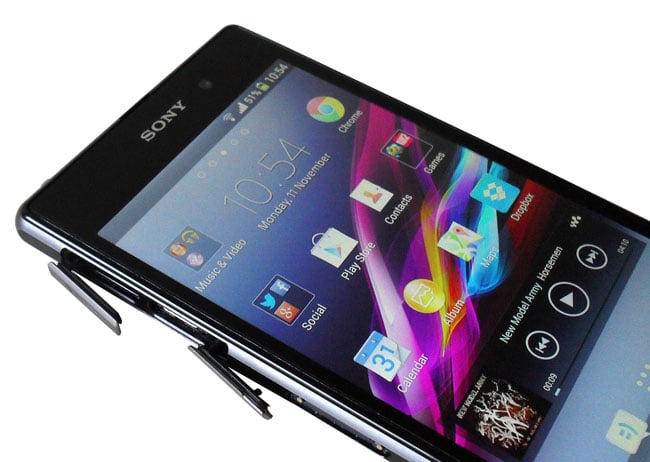 The upside of the extra heft is that it feels a very high-quality bit of kit. And it boasts styling to match. It looks less globular and toy-like than competition from Nokia and gives nothing away to the iPhone 5S or HTC One in the solid-as-a-rock stakes. In comparison, the Samsung Galaxy S4 feels like plastic tat. I think the Z1 is the smartest mobile phone on the market.

In basic form, the Z1 follows the Z so you get the same large chrome on/off button with a volume rocker place just below, both of which are easily accessible with the same finger or thumb. That makes the Z1 another Xperia handset on which Sony’s attention to the ergonomic details has to be applauded. There’s also a pair of docking connectors on the right so you can drop it into Sony’s Xperia Z1 charger, a £35 optional extra.

What’s missing is the nasty gutter that ran around the Z’s screen. The Z1’s screen now bulges slightly above the handsets sideband and looks, and feels, all the better for it.

There are two dock connectors on the side

Like the Xperia Z and Z Ultra, the Z1 is waterproof, a feature that Sony seems determined to make its own. Hence the Sim bay, micro USB and Micro SD card slots – the Z1 will take cards up to 64GB in capacity – are all hidden behind plastic covers, though these seem to be easier to open and close than before.

The IP58 certification – up from the Z’s IP57 rating – means the Z1 can stay underwater at a depth of up to 1.5m for up to half an hour. There's no cover for the 3.5mm headphone jack so you don’t have to reseal it every time you unplug your cans.

The Z1’s 5-inch screen has the same 1920 x 1080 resolution as its predecessor and so the same pixel density of 441dpi, but that’s where the similarities end. Colours now look bolder and yet more natural thanks to Sony’s Triluminos image processing system, which is apparently derived from its latest high-end tellies. 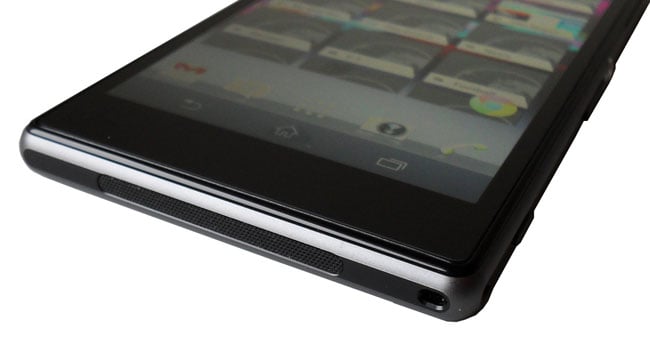 Colour saturation has also been improved so blacks are now more, well, black. It’s bright too, and performs well in direct sunlight.