POWER SOURCE that might END humanity's PROBLEMS: A step forward 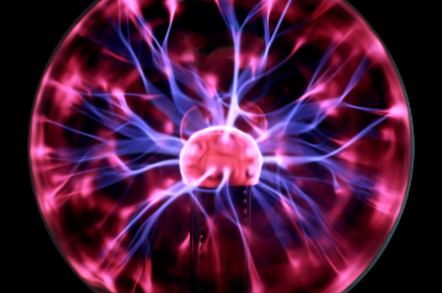 Boffins have come up with a new way to bottle up the energy of a star, using an antenna to keep ultrahot plasma stable - and taking a big step towards cheap, clean, everlasting energy for the human race. 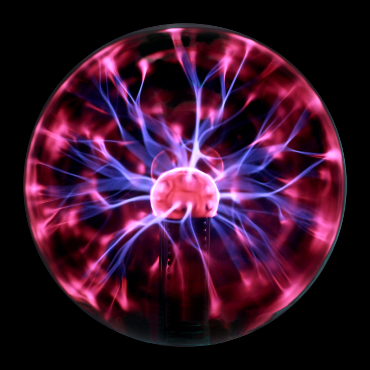 Fusion research has been underway now for many decades, as controlled nuclear fusion offers practically limitless energy from common fuels (as opposed to less productive fission of rare substances like uranium). This would solve an awful lot of the human race's current issues.

The trouble is that sustained fusion is extremely difficult to achieve*. In most fusion labs physicists attempt to hold plasma, say ten times hotter than the surface of the Sun, in one place so that the energy produced by the resulting fusion of stripped nuclei can be harvested. Physicists call one of their favoourite kinds of magnetic "bottle" that can catch a star in this way a tokamak.

Turbulence at the edge of a tokamak sets the parameters for how permeable the plasma boundary is to heat and particles, which in turn dictates the performance and design of any harvesting machine depending on how much heat and particles it needs to withstand.

If the plasma isn't contained tightly enough, it won't be able to reach fusion temperatures. However, too much confinement and impurities - like metal or carbon atoms from the chamber wall - will build up inside the plasma, making steady state operation impossible.

Fusion physicists are busily trying to strike the balance between these extremes and researchers at MIT believe they may have started to crack it.

Boffins from the university's Plasma Science and Fusion Centre have managed to shake the bottle up and down in the right way for the first time, using their new "shoelace antenna". Fluctuation of the plasma edge driven by the antenna has proved to help regulate heat and particle flows. Under the right conditions, vibrations on the edge appear on their own, fixing outflows to good levels and suppressing any violent bursts of heat and particles.

Until now, scientists have resorted to tuning the control parameters of the tokamak and waiting for the oscillations to begin spontaneously, but the MIT team has found a way to turn on the vibrations directly for the first time.

The antenna is designed to match the wavelength of the target oscillations, while a power system covers the frequency range - like a violin string vibrating to build up an acoustic wave in a sound box.

Initial experiments with the shoelace antenna, which has to be able to withstand temperatures of 1000°C from half a centimetre away, have shown it's capable of inducing the right fluctuations in the plasma using just 2kW of power.

The study "External Excitation of a Drift-Alfven Wave Response in the Alcator C-Mod Edge Plasma and its Relationship to the Quasi-Coherent Mode" was presented to the 55th Annual Meeting of the American Physical Society Division of Plasma Physics. The abstract can be found here. ®

* Humanity has briefly achieved artificial fusion reactions, but sadly only in H-bombs have we managed to get any net usable power out of the process.

7,776 cores available for your number-crunching needs