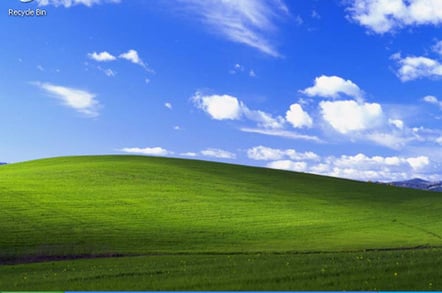 The Indian banking industry could be facing a partial meltdown after Microsoft revealed new research claiming over 34,000 publicly-funded bank branches are still reliant on Windows XP.

The report from Ascentius Consulting revealed that XP penetration in the banking sector is at 40-70 per cent. Some 34,115 branches were singled out as at risk, with just under 100 working days left until the migration deadline.

Ascentius estimated that it will take banks between four and six months to move onto a newer version of Windows, meaning time is getting a bit tight before – the hard deadline being April 8 2014.

Microsoft warned that large numbers of branches could find themselves unable to serve their customers, especially in rural and semi-rural areas.

It added that in urban areas waiting times for some could be up to 30 minutes longer for simple transactions.

We have been advising our customers to move off Windows XP for a long time now. There are a significant number of PCs out there that still need to be moved per a plan. The move to a modern OS like Windows 8.1 will not only alleviate the risks for users and businesses but will also open up opportunities posed by modern technology, like the cloud, for them Microsoft has of course been on a pretty major PR drive of late to get its loyal XP customers – especially the large and lucrative corporates – to move onto newer versions of Windows.

Redmond's latest Security Intelligence Report released last month claimed that users of the prehistoric OS were six times more likely to be infected than those on Vista, Windows 7 and Windows 8.

However, it’s not just Indian banks which are proving slow to respond.

A few months ago HP reckoned that around 40 per cent of UK businesses were still using XP. Meanwhile, The Channel has heard that at least ten major corporates with more than 5,000 seats will miss the migration deadline. ®

* Cloud. What else did you think we meant?