TalkTalk's broadband base continues to fall as TV subs grow

Boss raises sales forecast for the year despite profit loss 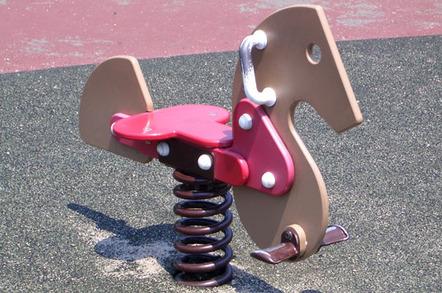 TalkTalk reported flat sales during its second quarter as some of the budget telco's subscribers switched off the ISP in favour of a rival provider.

The company's boss Dido Harding blamed a "noisy" market in the build up to the start of the Premier League football season. Churn on TalkTalk's broadband base rose to 1.7 per cent.

Revenue for the three months ended 30 September fell to £414m from £422m for the same period a year ago.

TalkTalk said its customer base grew by a conservative 5,000 subscribers during the quarter, after 22,000 customers abandoned its legacy broadband-only product and a further 29,000 quit its off-net service.

But the company's overall broadband base has fallen from 4.12 million in 2012 to 4.04 million at of the end of September.

It pulled in 167,000 TV punters during Q2 - pushing TalkTalk close to half a million viewers.

"We are increasingly confident about the opportunity that we have to deliver sustainable growth by bringing affordable connectivity and innovative new products to Britain’s consumers and businesses," Harding said. ®