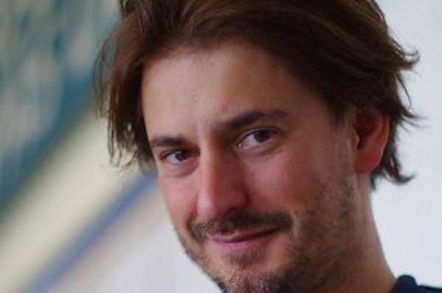 Security researcher Cédric “Sid” Blancher has reportedly been killed in a skydiving accident in France.

At the time of writing, details of the accident remain sketchy. However, the Courrier-Picard says he died instantly after "a heavy fall on the landing zone" at the Frétoy-le-Chateau airfield.

Among other things, the 37-year-old Blancher was a sought-after speaker on WiFi security, and in 2005 published a Python-based Wi-Fi traffic injection tool called Wifitap.

In 2006, while working for the EADS Corporate Research centre, he also put together a paper on how to exploit Skype to act as a botnet. 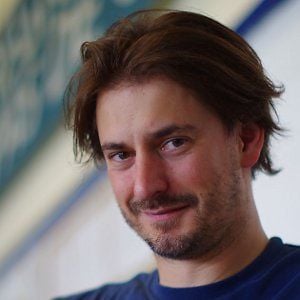 In addition to his corporate employment, Blancher had held lecturing posts in computer security at ESIEA and Limoges University.

The president of the Picardy Skydiving League, Marcel Hénique, says Blancher seems to have made an error attempting a maneuver which translates from the French as a "turn down"*. ®

*Update: Thanks to commenters who improved on the translation, and tell me the maneuver "virage bas" means "low turn". ®