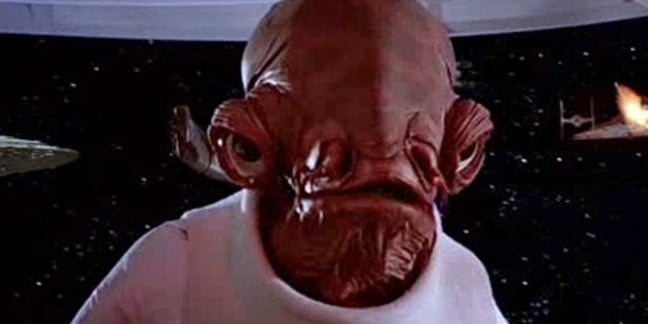 Barely a month after the FBI shuttered the first Silk Road online black market, the secretive souk is back with another "Dread Pirate Roberts" (DPR) at the helm – and the operator has added PGP encryption for good measure.

"Over the last four weeks, we have implemented a complete security overhaul. This overhaul marks the dawn of a brand new era for hidden services, and it would not have been possible without the patient support of this community," said DPR in a message on the new website.

"So for waiting patiently; for offering encouragement; for keeping the community spirit alive in Silk Road’s temporary absence; for all of this and more, each of you has my deepest and most sincere gratitude."

The site, accessible from http://silkroad6ownowfk.onion/ if you're using the Tor anonymizing service, is still predominantly a marketplace for drugs, with at least 500 different types on offer. The most common category of product for those wishing to alter their body chemistry is, surprisingly, prescription drugs, followed by ecstasy, and cannabis. 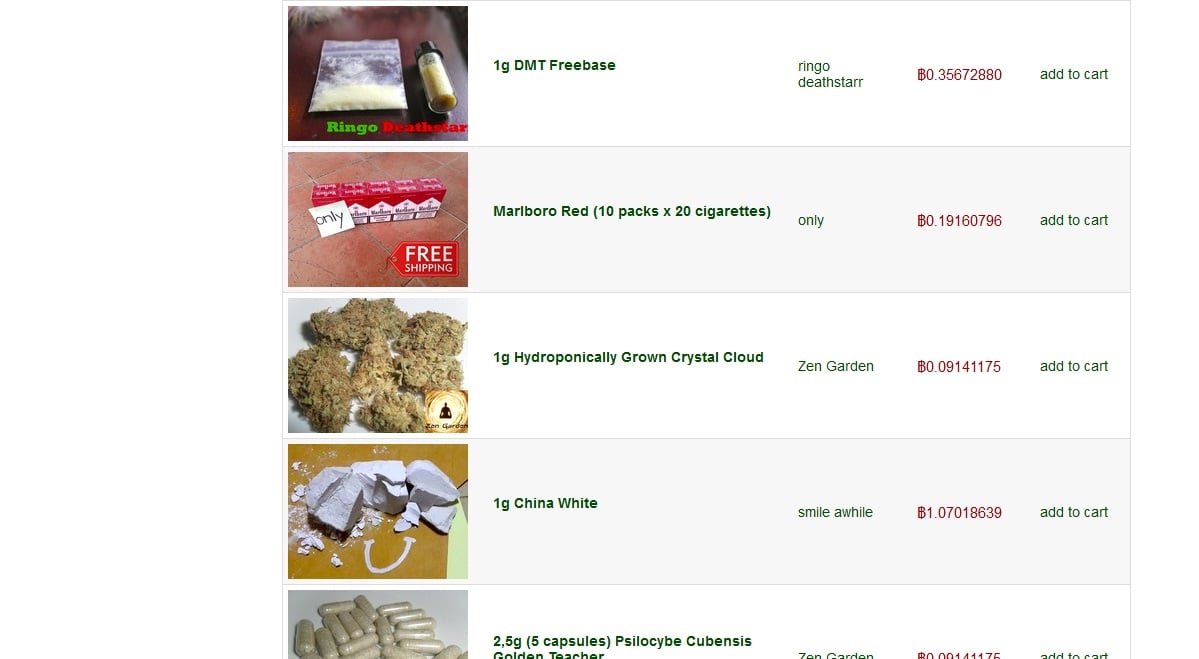 It's not all persian rugs on sale, however. The underground bazaar is filling up with traders touting counterfeit clothes and accessories, fake ID cards from various countries, electronics, and – rather bizarrely – an audiobook recording of Patrick O'Brian's novel Master and Commander.

All transactions are in Bitcoins, as with the previous incarnation of the website, and DPR said that a surge of deposits is expected as the latest site goes live. This may cause some delays in transactions, and users are requested to wait 12 hours before lodging a complaint that their money has been stolen.

A proportion of the transaction fees will be kept by the site's operator, but the latest operator has said a "large percentage of our revenues" will be donated to charity, and more funds will be invested back into the Tor network, which attempts to shield visitors to the website from surveillance.

"It took the FBI two and a half years to do what they did. Divide, conquer and eliminate was their strategy … but four weeks of temporary silence is all they got," said DPR. "And as our resilient community bounces back even stronger than ever before, never forget that they can only ever seize assets – they can never arrest our spirit, our ideas or our passion, unless we let them."

That will come as cold comfort to the four arrested Brits who allegedly used the service, and Ross William Ulbricht who is languishing in federal custody after being cuffed following the closure of the original Silk Road. Ulbricht, alleged by the FBI to be the "Dread Pirate Roberts" who operated Silk Road, is facing charges of conspiracy to distribute a controlled substance, use of interstate commerce facilities in commission of murder-for-hire, aiding and abetting, and attempted witness murder.

His lawyer said the 29-year-old of San Francisco denies any wrongdoing, and claimed the FBI pinched the wrong guy.

Meanwhile, DPR today said additional crew are sought to help with marketing the site and those who "have already demonstrated their marketing prowess." The operator took to Twitter in an unusual marketing stunt involving a troubled teen miming singing star and his apparent penchant for the odd pharmaceutical.

Somebody tell Bieber to stop with the low grade drugs and visit #SilkRoad - I'll give him a voucher.

Time will tell if this site is a serious attempt to restart the lawless bazaar, or just another attempt to cheat drug users out of their Bitcoins. The latter seems likely, considering the conduct of some of the online markets that sprang up in the wake of Silk Road's original demise.