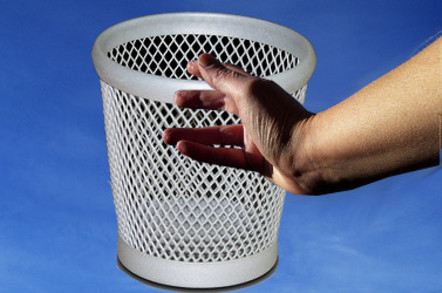 Following the shambolic Western Australian Senate election, the Australian Electoral Commission (AEC) has turned down a citizen's FOI request to look at the software it uses to count Senate votes.

The decision, published yesterday at RightToKnow.org.au, was in response to a request made by Michael Cordover.

Cordover had asked for the source code of the software, along with scripts and interpreted code; along the data specifications the AEC used in writing the software.

In turning down the request, the AEC stated that 58 documents were discovered, and all were withheld, since according to the AEC the documents “would disclose trade secrets”, and would risk destroying or diminishing the commercial value of the information released.

The software, called EasyCode, is not used for voting, but for ballot counting only. The AEC believes EasyCode would be easy to decompile if it fell into the wrong hands (that is, members of the public).

The commission also noted that it has identified market competitors to EasyCount, and it appears to be those competitors that the AEC is worried about. EasyCount isn't used only for Senate elections: in fact, it was initially developed for use in industrial elections (for example, union elections conducted by the AEC), and was adapted for fee-for-service elections (in which bodies conducting elections contract the AEC to handle the election count) as well as the Senate count.

It's those fee-for-service elections that the AEC is concerned about, since they represent an income stream for the commission. By disclosing the source code for EasyCount, it argues, its competitors would be able to replicate EasyCount's ability to conduct preference distribution.

Interestingly, it's not just the private sector that the AEC lists as potential competitors: it also cited the various state and territory electoral commissions. ®

UK vuln 'fessing pilot's great but who's going to give a FoI?

Boston blocks Oz FoI: 'the price of our dodgy reports is a secret'

Sudden outbreak of modesty in the gun-for-hire business

Open data not a replacement for FOI - Shadow digital minister

6 days to go, no sweat, just more than a million UK firms still to sign up to Making Tax Digital