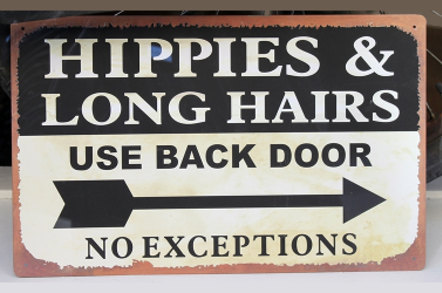 The conference, staged in London, for the previous six years, has moved to Amsterdam and the massive RAI Conference venue this year. The venue also stages the Cropworld conference, which attracted a group of around 200 protesters against Monsanto.

One security specialist and penetration tester noticed problems at the both the conference venue and hotel that he tentatively blamed on someone running a man in the middle attack. SSL connections were also affected.

El Reg sought a second opinion on the matter from an independent security expert who said this was a symptom of the proxy service in play.

MWR was far from the only delegate to notice problems logging into VPNs. So what was going on? Was it the NSA (again)? Was it a crypto-anarchist wing of the anti-Monsanto hippies?

We relayed concerns abut the Wi-Fi to the efficient PR team at the conference, who asked techies at the venue to look into the matter. A preliminary investigation found that "old certificates" might be behind the reported glitches.

Soon after, we were told the problem had been pinned down to a misconfigured network device. "It's a non-issue," a RSA staffer told us. ®