Silently stalking your every move ... bitch 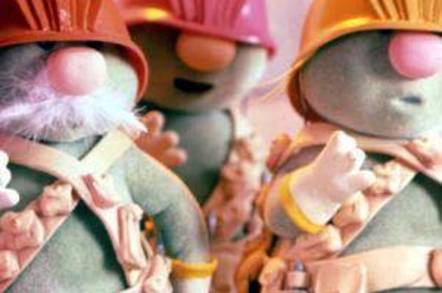 Facebook is reportedly looking at new methods of data mining that would silently track a user's actions on the free content ad network.

According to the Wall Street Journal, the Mark Zuckerberg-run company is experimenting with technology that would monitor cursor movements on the site to track how individual users respond to ads - from which Facebook makes the lion's share of its revenue.

Menlo Park's chief analytics Doozer Ken Rudin told the newspaper that such a system could help Facebook do a better job of targeted advertising, which in turn would satisfy the company's investors and its real customers: not the users, but admen.

Facebook, which slurps personal and behavioural information about its users, is currently playing around with the tech to test how workable it would be and also to consider whether it would help the firm develop its products.

The new data collected by Facebook could be stored in a data analytics warehouse, Rudin said. He added that the details the system could slurp might include looking at how long a cursor hovers over a specific ad.

"I can't promise that it will roll out," he added. "We probably will know in a couple of months."

Facebook does not reveal details on the huge amount of user data it holds, but Rudin did reveal to the WSJ that its data analytics warehouse - where data is stored specifically for ad targeting - had grown 4,000 times since 2009. Its current collection on its modified Hadoop distributed file system stands at 300PB, apparently. ®