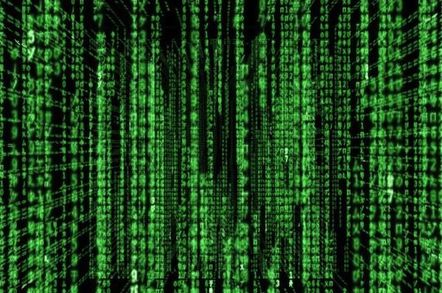 Amazon has brought out a tool that lets developers build server-less web apps from within the browser that use the company's cloud assets, representing a strategic attempt to knit Amazon Web Services into the modern developer's toolkit .

The arrival of the preview of the AWS SDK for JavaScript on Thursday means devs can invoke basic Amazon resources from within their browser with just a single line of HTML – no servers required.

The free SDK will let developers make direct calls to Amazon's mainstay S3 storage service, along with its SNS notification and SQS query services, plus its scalable "NoSQL" DynamoDB datastore.

This will let them "build rich, browser-based applications that make direct calls to AWS services without the need for any server-side code," Amazon wrote in a blog post announcing the technology.

By letting developers invoke the resources from within the browser, the company has cut the steps it takes to build applications, and made it easier to weave AWS cloud resources into otherwise typical sites for services such as user-uploaded photo galleries, or perhaps survey pages that automatically write results into S3 without needing to go through a traditional server.

Given that Amazon has a huge presence in the cloud, this could also let existing major customers quickly expose storage assets to other applications through the use of the SDK, cutting development times on mock-ups and even full-fat projects.

The technology may also allow developers to go without servers entirely and live wholly within Amazon's storage confines.

"Since there's no server-side code at all, you don't even need a web server to host your application. Deploying your web application can be as simple as uploading it to your S3 bucket with public-read permissions," the company wrote.

By adding the ability to invoke its cloud within the browser, Amazon is beginning a strategic landgrab for web developers that will further strengthen its userbase, and give people access to features that – so far – rivals such as Google and Microsoft lack. ®